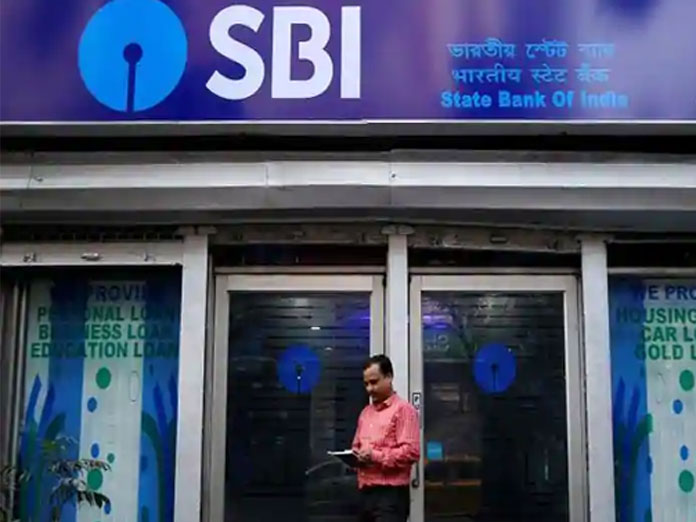 The CBI has booked promoters of a Hyderabadbased construction and leasing company for alleged criminal conspiracy and cheating in availing loans which turned into NPA causing a loss of Rs 820 crore to the State Bank of India, officials said Monday

Hyderabad/ New Delhi: The CBI has booked promoters of a Hyderabad-based construction and leasing company for alleged criminal conspiracy and cheating in availing loans which turned into NPA causing a loss of Rs 8.20 crore to the State Bank of India, officials said Monday.

The officials said the agency had filed an FIR against the company, BNR Infra and Leasing Limited, its promoters B Narasimha Reddy, S Bindusagar Reddy, advocates Nellutla Jagan, V Narasinga Rao and D Prabhakara Reddy and valuer N Datatreyudu and L Kishore Chand. They had been booked under IPC sections related to criminal conspiracy, cheating, forgery among others.

The FIR which had been registered on the basis of a complaint from the State Bank of India in which it alleged that the company was given a cash credit facility of Rs 2 crore and bank guarantee limit of Rs 1 crore in 2011 on the basis of collateral security of land measuring 16,940 sq yards in the name of B Narasimha Reddy who was the proprietor.

The credit facilities were increased over the period on the basis of several other collateral securities furnished by him. Meanwhile, the company was changed into a partnership firm with Bindusagar Reddy being added as a partner. In 2015, the loans taken by the company were declared as non-performing asset (NPA) with Rs 8.20 crore outstanding.

During loan recovery proceedings under the SARFAESI Act, the bank realised that collateral security document mortgaged for the purpose by the borrower was not enforceable and bank could not recover its amount.

It is alleged that the promoters supplied forged documents to show that land was non-agriculture land. The valuation report was also forged assessing the value of property at Rs 4.66 crore. The bank valuers also allegedly submitted fraudulent reports to say that property submitted as collateral was a non-agriculture.