Tweets can advance research from lab to policymakers: study 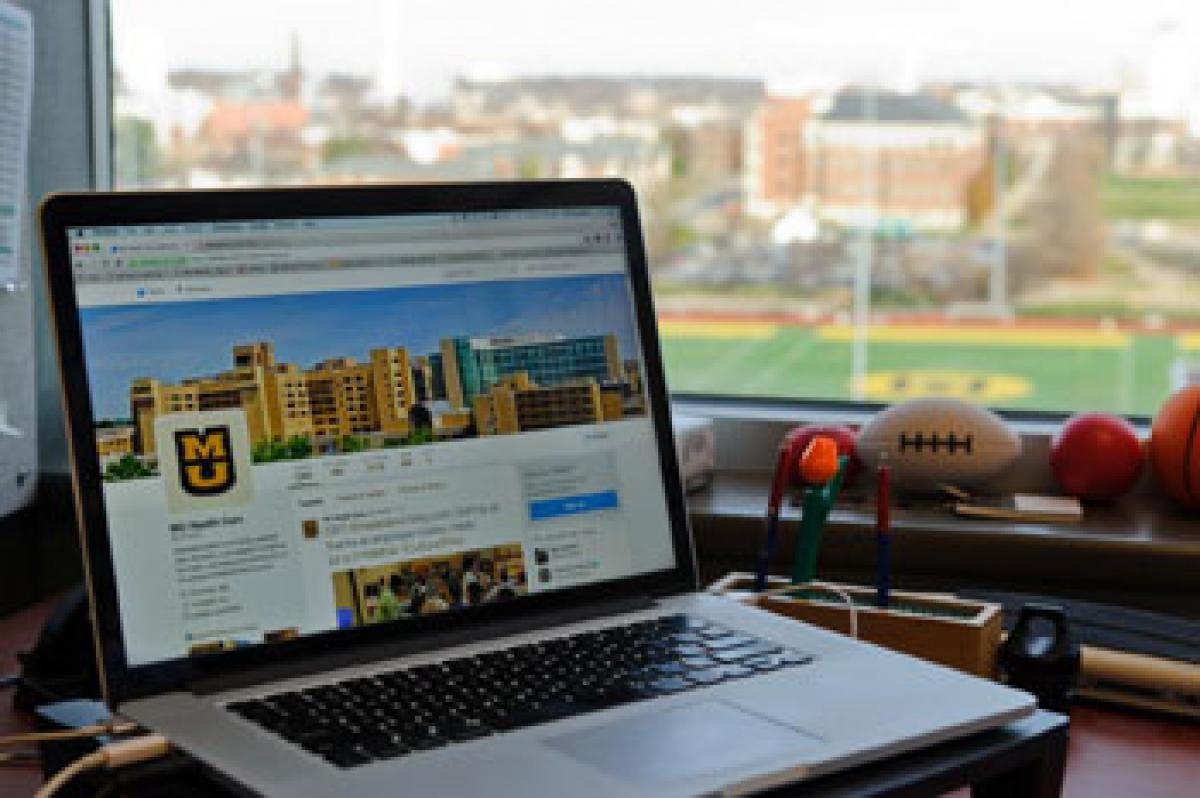 Researchers have examined the usefulness of Twitter and developed tips for the scientific community on how to use the social media tool to advance their research from the lab to the hands of health policymakers.

Washington: Researchers have examined the usefulness of Twitter and developed tips for the scientific community on how to use the social media tool to advance their research from the lab to the hands of health policymakers.

Many scientists struggle with translating their research findings to legislative policies and health practices, causing the majority of new findings to remain largely inside the scientific community, researchers said.

With more than 300 million monthly users, Twitter has piqued the interests of many science researchers as a possible tool to publicise new research findings, they said. "Twitter is a venue with the potential to help scientists circulate health-related research to policymakers," said Julie Kapp, associate professor at the University of Missouri and lead author of the study.

"However, before encouraging researchers to flood Twitter with hashtags and tweets, it's best to develop an evidence-based approach to tweeting that leverages key people and moments," said Kapp.

Kapp and Brian Hensel, Assistant Professor at the MU School of Medicine and co-author of the study, found that nearly all health policymakers, or individuals directly related to the actual writing of health legislation, had Twitter accounts, and many use their accounts frequently. She suggests researchers target their tweets to US Congress members on committees with jurisdiction over health and health care issues, because these individuals may be receptive by how useful the findings are to their political and legislative agendas.

Kapp also suggests researchers tweet in an effort to educate policymakers rather than persuade them. "The tweet should be a concise statement of the main finding," Kapp said. "If scientists know their research relates to a current policy under consideration, they should consider noting that in the tweet. Researchers also should provide a link to their research articles," said Kapp. Kapp said building trust through the 140 characters allotted by Twitter likely will require consistent communication patterns over time. In addition, she said that in order to use research findings to drive policy, researchers must have a strong understanding of influencers, behaviours and activists specific to the Twitter culture.