Virat Kohli vs Steve Smith: Who is the best Test player in the world? 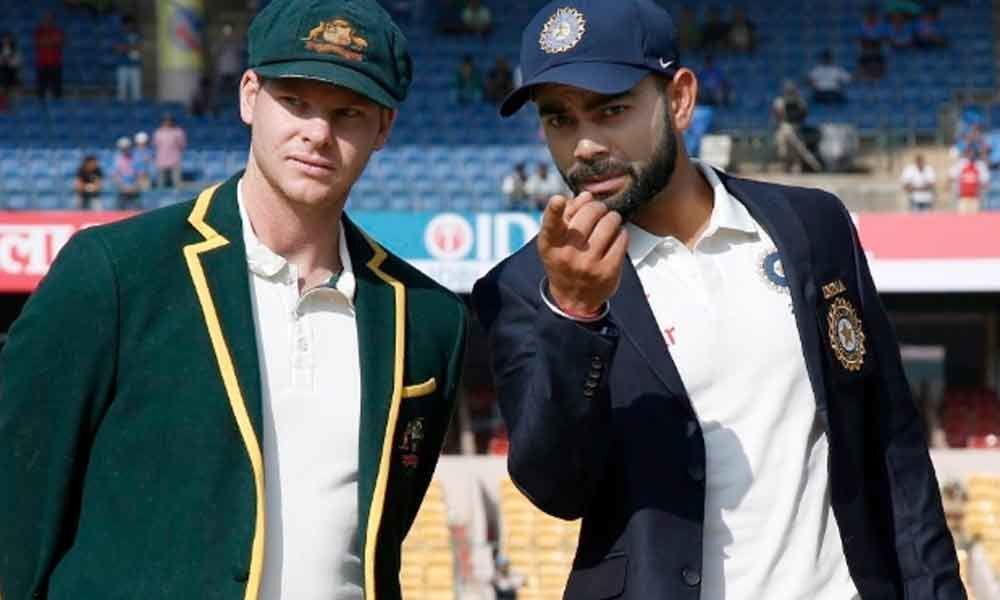 Kohli currently leads the ICC Test rankings, while Smith has moved up to second with his performance in the ongoing Ashes series.

Langer said it's credit to Smith that he began his career as a spinner and later transformed into the best batsman in the world.

"Let's face it; when he (Smith) first came in, leg-spinner, unorthodox... (everyone thought) 'I'm not sure this kid's going to make it'. Then he goes away (and decides) 'I don't want to be a leg-spinner; I want to be the best batsman in the world'.

"Then he transforms himself and he is the best batsman in the world with Virat. It's a great credit to him," Langer said.

"I said during the summer that Virat Kohli is the best player I have ever seen but that (Smith's knocks) is just another level," the coach said.

Kohli currently leads the ICC Test rankings, while Smith has moved up to second with his performance in the ongoing Ashes series.

Returning to international cricket after serving a one-year ban for the infamous ball-tampering episode in South Africa, Smith struck twin centuries -- 144 in first innings and 142 in second -- to help his side register a thumping 251-run win against England in the first Test.

In the second Test, he once again steadied the ship for the Aussies by scoring 92 runs in the first innings. His duel with Jofra Archer in this test was worth-watching. But, due to a concussion suffered by a bouncer hitting his neck, he was substituted for the second innings and as a result, he couldn't come out to bat.

Langer said Smith's knocks at Edgbaston showed his mental toughness and traits of a great player.

The numbers suggest that Smith has a slight advantage over Kohli in Test cricket. But, between the battle of these two greats, cricket will emerge as the real winner.