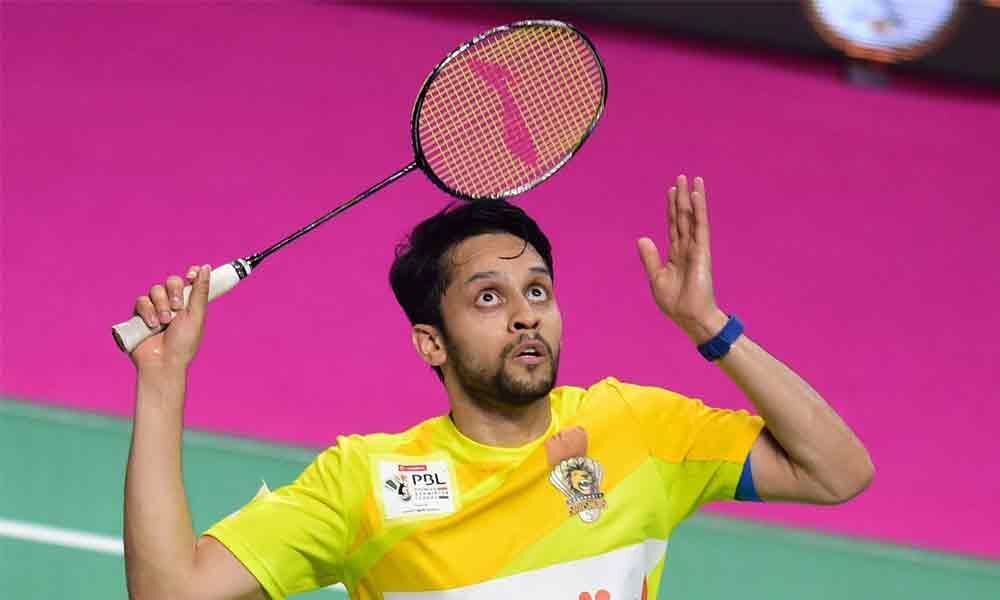 By virtue of this win, Kashyap, 32, has extended his head-to-head record against Wang to 3-0. He had defeated the World No 30 at the India Open in March earlier this year.

The last time Kashyap had reached the finals of an event was at the Austrian International challenger last year.