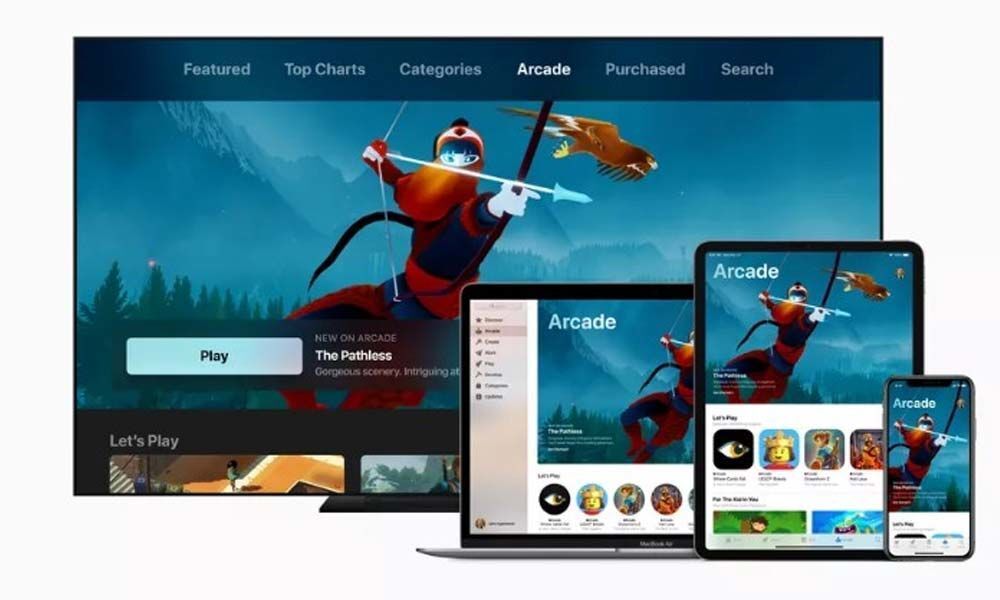 Apple has created a monster. Free games have taken over the iOS app store, creating a market dominated by fraudulent timers and cheap monetization schemes, which could not be fixed with a number of games design, healing and quality promotion. But now (after years of benefiting from this system), Apple is here with the supposed cure: Apple Arcade.

Apple Arcade promises dozens of high-quality premium games that will focus exclusively on entertainment or art, not on squeezing players' money, the kind of games that have struggled to find a place in the modern app store. No ads, no blocking timers, no in-app purchases, no internet connections to be always available. Pay Apple a monthly fee and promise access to 100 titles that will not be available anywhere else, plus a multiplatform game that allows you to collect and play on your Mac, your iPhone or your Apple TV. And Apple is investing heavily in the service, not only paying for exclusive titles but also helping to finance the development. It sounds like an interesting proposal on the surface, a combination of the most attractive features of Xbox Game Pass and the Nintendo Switch, with its ability to work both in motion and on the big screen.

Can Apple really catch the free –to –play genie in the bottle with Arcade?

Before we find out if Apple Arcade is the cure, we must first check how things got so bad. Everything goes back to October 15, 2009, when Apple sent an email to its developers and announced that, from that day, free applications would also be allowed to offer purchases within the application, which opens the door to the abundance of free games. That would soon take over the App Store. It was a quick change for Apple, which had originally limited purchases from the application to paid apps when it launched the show in June of the same year. Or as the Executive Vice President of iOS software, Scott Forstall said at WWDC 2009: "The purchase is for paid apps only: free apps remain free."

Some games, such as Monument Valley 2, have still been able to achieve success in the standings due to the stagnation of free-to-play. But Monument Valley 2 also had essentially everything in its favour: it was the long-awaited sequel to a popular game, it was announced and featured in Apple's opening speech, and it received the highest turnover in the new iOS 11 app store, which Apple had specifically redesigned to allow highlighting new games and applications. And despite all that, the Head of the Ustwo studio, Dan Gray, told last year: "I think it has kind of plateaued," in reference to the premium market. Ultimately, these types of success stories are exceptions instead of the rule, and there is a very different bar for success in the paid mobile space compared to the free game side.

While the developers are cautiously optimistic that Apple Arcade could turn the tide towards premium games, there are still many unanswered questions about how it will work, how much it will cost, what Apple's trim will be and what benefits it will see. There is also concern that the service may cannibalize the sales of paid games in the future or create a higher barrier to entry for less established developers at the expense of raising the established brands.

And maybe Apple Arcade can help with that, providing a new source of revenue for the company that allows it to highlight the best games on its platform, not just the best ones to publish ads and earn money. However, if Arcade can kill the monster that Apple has created, it will have to wait until we can see it in action later this year.