Cryptocurrency is next Cuban revolution says fugitive US tech guru 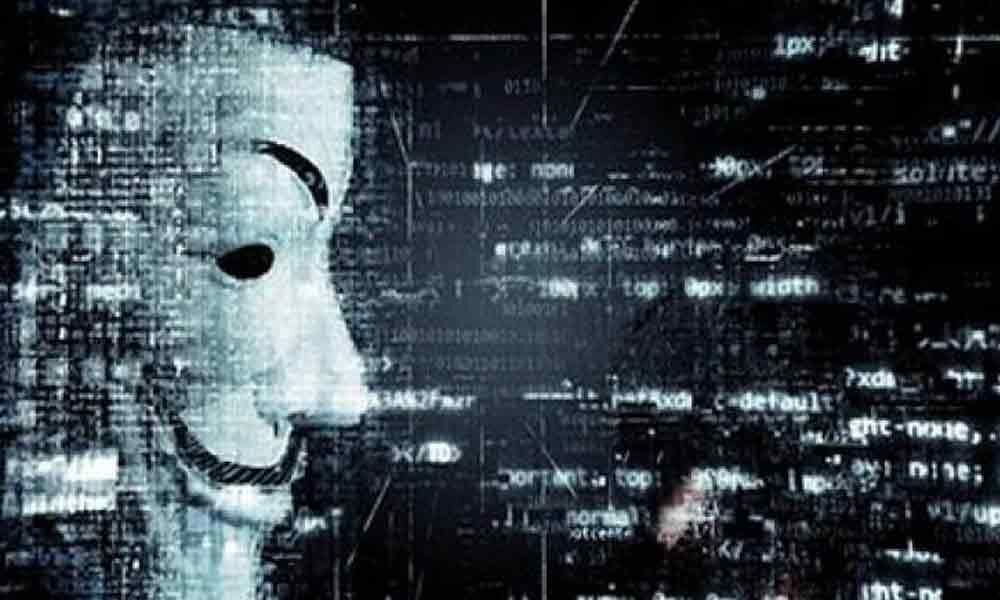 John McAfee believes Cuba would never extradite him to the United States.

On the run from US tax authorities, tech guru John McAfee puffs a cigar aboard his towering white yacht in a Havana harbour and says he can help Cuba evade the US government too - by launching a cryptocurrency that defeats a US trade embargo.

The creator of the eponymous antivirus software in the 1980s, McAfee in an interview touted the anonymity of the digital currency while also outlining his belief that income tax is illegal and plans to run from Cuba for the Libertarian Party nomination for US president.

"It would be trivial to get around the US government's embargo through the use of a clever system of currency," the 73-year-old said Thursday. "So I made a formal offer to help them for free ... on a private channel through Twitter."

While Cuba had not responded, its Communist government said earlier this week it was studying the potential use of cryptocurrency to alleviate an economic crisis aggravated by tighter US sanctions under President Donald Trump.

Countries under US sanctions such as Iran and Venezuela have floated the idea of using digital currency to trade although no scheme appears to have gotten off the ground.

"You can't just create a coin and expect it to fly. You have to base it on the proper blockchain, have it structured such that it meets the specific needs of a country or economic situation," said McAfee.

"There are probably less than 10 people in the world who know how to do that and I'm certainly one of them."

With him on the yacht are his wife, four large dogs, two security guards and seven staff for his campaign "in exile" for the Libertarian Party presidential nomination, McAfee said. He previously ran in 2016 and came in a distant third.

McAfee said he did not pay income tax for eight years for ideological reasons and was indicted. The Internal Revenue Service declined to comment.

To avoid trial, he left the United States in January for the Bahamas. He arrived in Cuba a month ago after suspecting that US law enforcement was trying to extradite him from the Bahamas.

McAfee is nothing if not colourful. His past includes fleeing Belize where he lived for several years after police sought him for questioning in the 2012 murder of a neighbour, meeting his wife, Janice McAfee, when she solicited him as a prostitute while he was on the run and saying on Twitter last year that he has fathered 47 children.

The cybersecurity expert said he hopes to extend his Cuban visitor visa indefinitely, breaking a US ban on recreational vessels visiting the island imposed last month as well as travel restrictions.

McAfee plans to use social media, where he has 1 million followers on Twitter, to campaign for the Libertarian nomination. Thousands of volunteers wearing masks depicting his face will campaign for him back home and abroad, he said.

He believes Cuba would never extradite him to the United States. Both Cuba and the United States have a history of providing refuge to individuals wanted by the other country for crimes with political overtones, according to lawyer Pedro Freyre.

Yet cooperation on criminal enforcement improved since a 2014 detente. Cuba last year extradited a US citizen accused of murdering his girlfriend.

Neither the Cuban government nor the US Justice Department replied to a request for comment.

"They just want to put me in jail and not let me speak again," said McAfee. "I'm not going to allow that because I have too much to say."