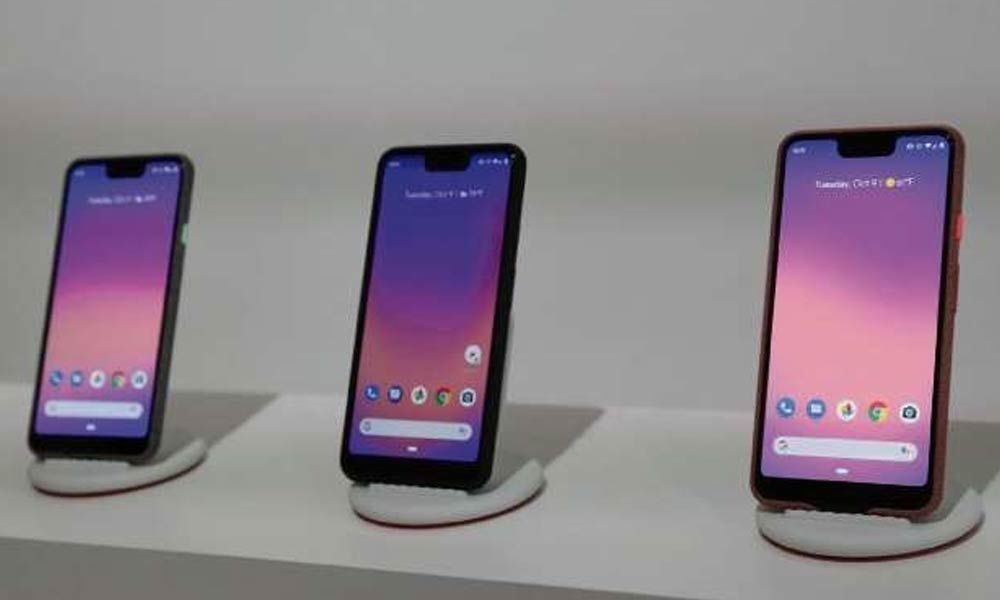 Search engine giant Google is expected to refresh its Pixel series with the launch of the two smartphones late in October.

The new Motion Mode is said to allow users to capture high-quality action shots with moving subjects in the foreground and blurry backgrounds, The Verge reported on Friday.

The Night Sight feature would include speed-related enhancements, allowing the phone to take better pictures at night.

For 8x zoom, it is unclear whether the camera would feature optical zoom or a combination of both optical and digital.

According to reports, the Pixel 4 device would come with a square camera module at the back which would house a dual rear camera setup while until now all Pixel models only had a single camera sensor at the back.

Reports also suggest that the phones would either have an in-display fingerprint sensor or a 3D face unlock module at the front, or both. The bottom edge of the phone may feature two external speakers with a USB-C port in between.