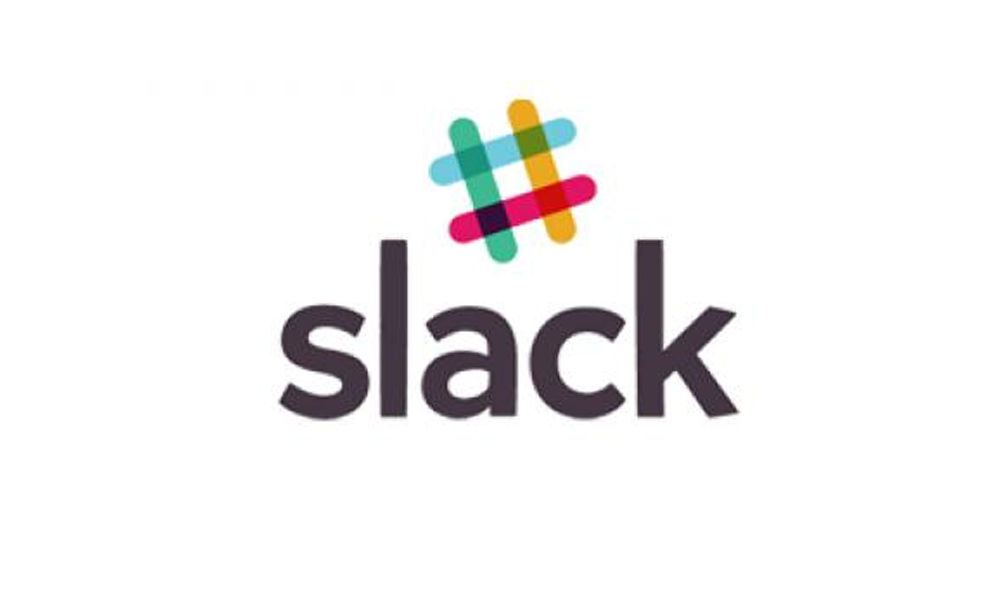 Slack announced that it removed over a dozen accounts because of their affiliation with known hate groups.

Slack announced that it removed over a dozen accounts because of their affiliation with known hate groups.

On its official blog, Slack announced that 28 accounts were removed. The company stressed that use of the productivity service to incite hatred and violence against groups of individuals is deemed antithetical to Slack.

Slack also announced that it is updating its terms of service to make it explicit that organisations using Slack for illegal or prohibited purposes will be investigated and acted upon.