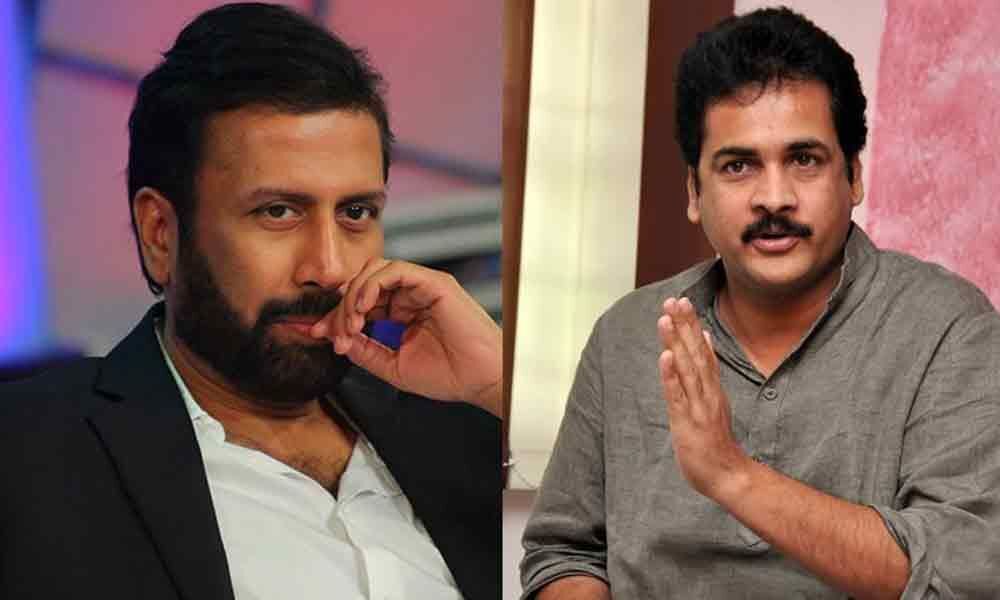 Lookout notices have been issued against the ex-chief executive officer of TV9 Ravi Prakash and actor Shivaji by the Cyberabad police on Saturday after the two failed to appear before police even after issuing three notices to them.

The police formed into four teams to arrest Ravi Prakash and Shivaji. Meanwhile, airports in the country were also alerted to prevent them from fleeing abroad.

Ravi Prakash and a few others were booked in a forgery case by the Banjara Hills police a few days ago. Actor Shivaji is also learned to have entered into a share purchase agreement on February 20, 2018.