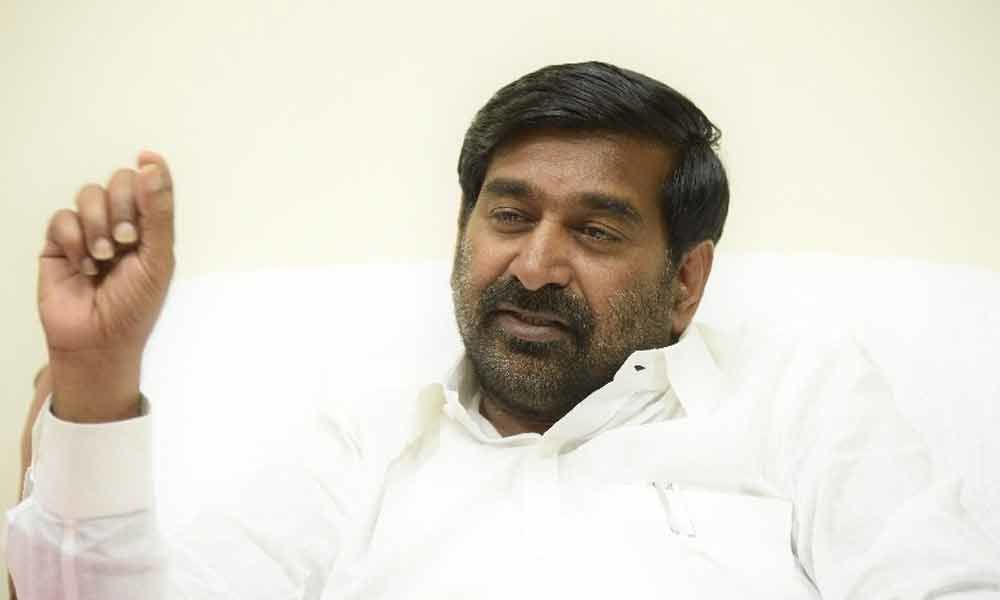 Education Minister G Jagadish Reddy on Friday denied that the government had taken a decision to reduce the number of posts of school teachers as part of rationalisation of schools.

Hyderabad: Education Minister G Jagadish Reddy on Friday denied that the government had taken a decision to reduce the number of posts of school teachers as part of rationalisation of schools.

Assuring a delegation of the Telangana Vidya Parirakshana Samiti (TVPS), which met him here, he said the government would take a decision only after due consultations with the teachers' organisations and educationalists.

Jagadish Reddy further told to the delegation that some District Education Officers (DEOs) had issued certain circulars and created confusion giving rise to the apprehensions, he said.

Earlier, the committee, in its representation to the Minister, urged the government not to close down the government schools for lack of required strength in them.

Committee president Prof K Chakradhar Rao said the Minister had also positively responded to a proposal to appoint a committee of educationalists headed by a judge to study the issue related to the fall in enrolment of students in government school.

Creating basic amenities in the schools, a primary school in every village, converting every high school into a residential school, regulation of private school fees were among the other issues which the delegation had sought the intervention of the minister.