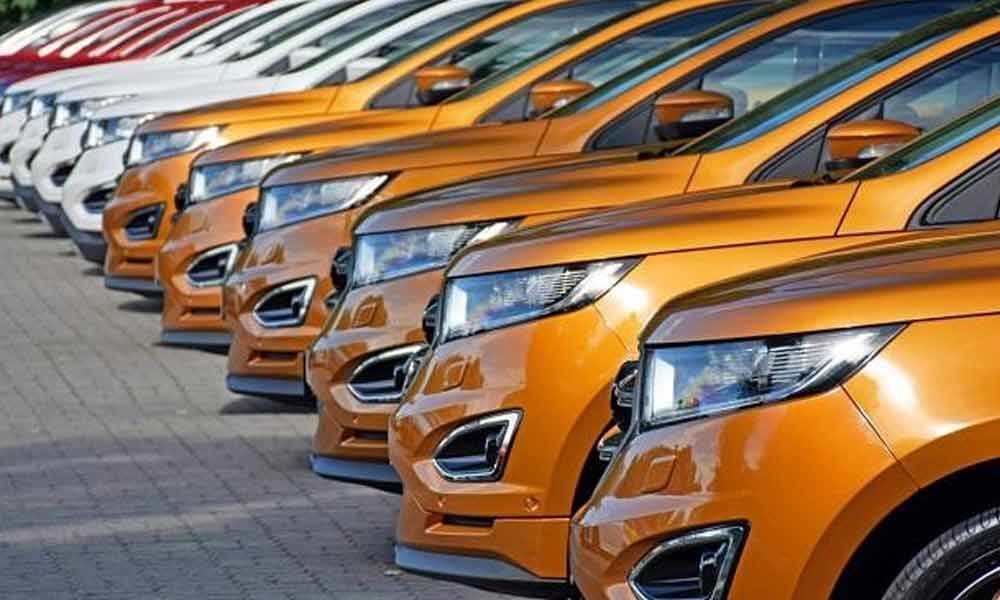 However, despite new product laun-ches, sales failed to revv up during the second half of the last fiscal which had even prompted the industry body to lower the sales forecast for the PVs from the earlier estimate of 8-10% to 6%. The final figure of 2.7% is even lower than that.

"If we look at the positive side then we have continued to grow, though not in high single-digit or double-digits, but low single-digit. Also, it is the highest-ever sales and production in a financial year," SIAM President Rajan Wadhera told reporters here.