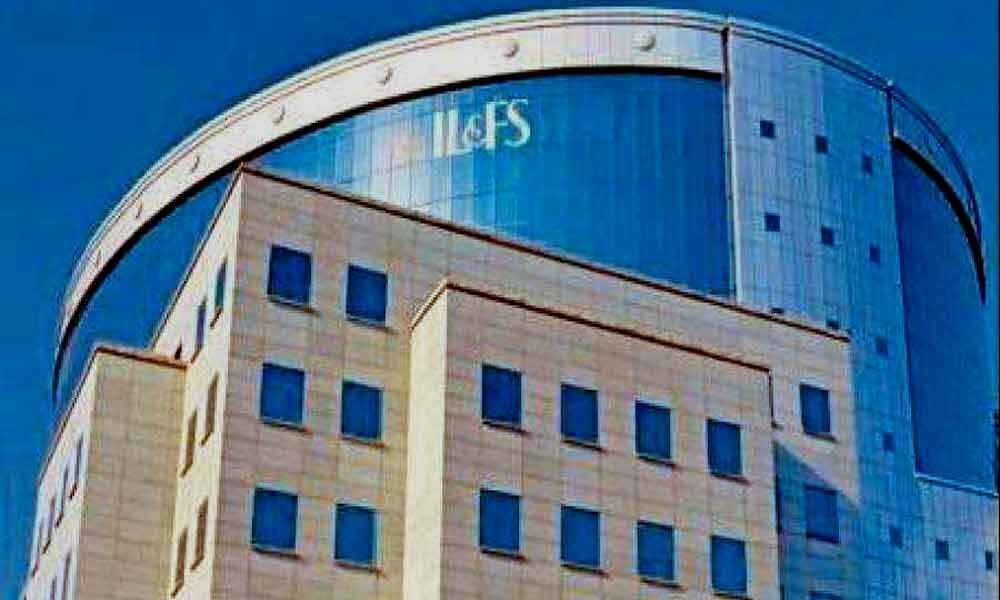 Sivasankaran in his complaint with the CBI in 2011 had alleged that the then telecom minister Dayanidhi Maran coerced him to sell his stake in Aircel which he had founded.

NEW DELHI: C. Sivasankaran who has been nailed by the Serious Fraud Investigation Office (SFIO) in the IL&FS loan fraud is ironically the original complainant in the Aircel-Maxis in which former Finance Minister P Chidambaram is one of the accused along with the other UPA Minister Dayanidhi Maran.

Sivasankaran in his complaint with the CBI in 2011 had alleged that the then telecom minister Dayanidhi Maran coerced him to sell his stake in Aircel which he had founded.

He also alleged that Maran and his industrialist brother Kalanithi received kickbacks in the form of Maxis group's investments (through the Astro network) in Sun TV Network, which is owned by the Maran family.

In case Sivasankaran provides more evidence to establish his claim against Marans, it will also mount trouble for Congress leader Chidambaram. The former Finance Minister was named in the charge sheet filed by the CBI in the Aircel-Maxis case on July 19 last year.

The CBI is probing how Chidambaram as Finance Minister in 2006 granted the Foreign Investment Promotion Board (FIPB) approval to a foreign firm when only the Cabinet Committee on Economic Affairs (CCEA) was empowered to do it.

As per the rules then, the Finance Minister was allowed to approve foreign investment of only up to Rs 600 crore with investments going beyond this required the clearance of the CCEA. The allegation against Chidambaram is it the approval was given by him deliberately to allow foreign investment of Rs 3,560 crore.

Enforcement Directorate (ED) has concluded that the amount in the proposal was deliberately shown as Rs 180 crore instead of the actual inflow of Rs 3,560 crore.

While the trial continues in that case, the SFIO has found the Chennai-based entrepreneur Sivasankaran to have defrauded IL&FS using his close connection with top management of the now-infamous infrastructure financing major. The corporate fraud investigating agency found Sivasankan to have given dud shares of Tata Teleservices as collateral to keep raising more money from IFIN, a group firm of IL&FS group.

As per the SFIO probe, Sivasankaran was given loans without adequate collateral and when they turned stressed asset, the top brass of the ILFS group connived with him to cause a wrongful loss to the company. The investigation revealed that Sivasankaran was a close friend of Ravi Parthasarathy and Hari Shankaran - the chairman and vice chairman of IL&FS respectively.

The ED in the money-laundering case involving IL&FS has made Sivasankaran as one of the accused. During the probe, it found that loans and refinancing advanced to SIVA Group companies were extended in spite of being at financial stress and were fully in connivance with members of Committee of Directors (CoD) namely Ravi Parthasarathy, Hari Sankaran, Milind Patel and Ramesh C. Bawa.