Rupee appreciates 17 paise to 68.93 against US dollar 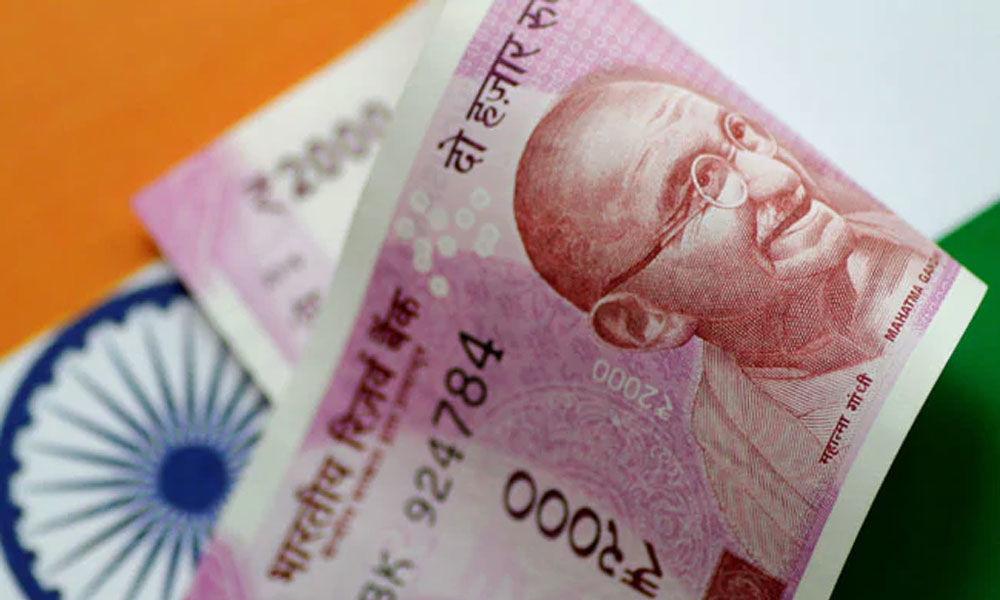 The rupee appreciated 17 paise to 68.93 against the US dollar in opening trade Monday driven by weakening greenback in overseas markets and sustained foreign inflows.

Mumbai: The rupee appreciated 17 paise to 68.93 against the US dollar in opening trade Monday driven by weakening greenback in overseas markets and sustained foreign inflows.

Besides, narrowing country's trade deficit and selling of the American currency by exporters supported the domestic currency, dealers said.

The marginal 2.44 per cent increase in exports, as well as lower imports of gold and petroleum products in February, significantly narrowed the country's trade deficit to USD 9.6 billion, according to data released by the commerce ministry Friday.

Extending its gains for the sixth session, the rupee opened higher at 68.92 at the interbank forex market and gained further ground to touch 68.87. However, it pared some gains and was quoting 17 paise higher at 68.93 at 0920 hours.

The rupee Friday had jumped 24 paise to close at 69.10 against the US dollar on sustained foreign fund inflows and heavy buying in domestic equities.