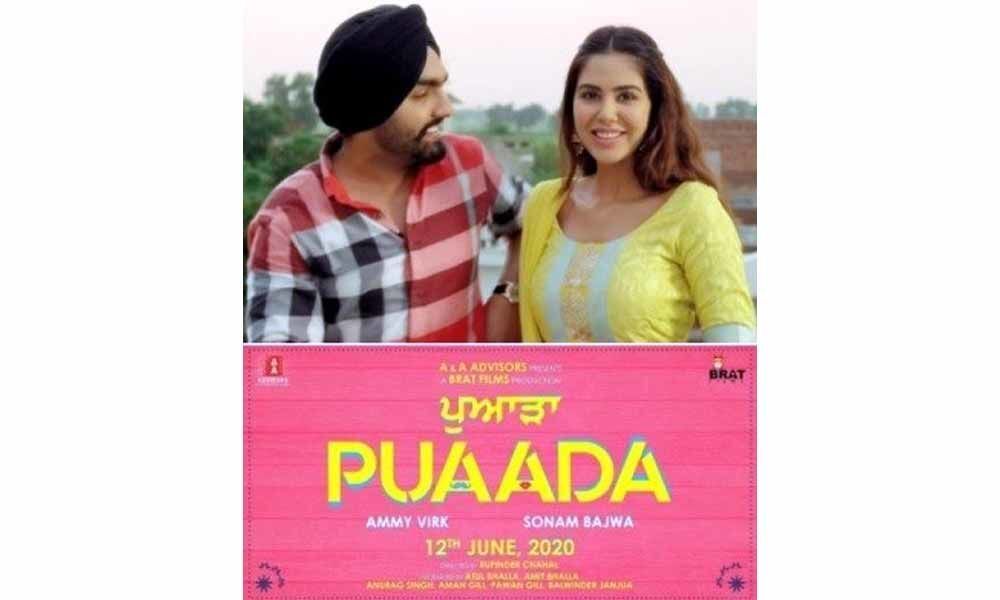 Punjabi singing and acting sensation Ammy Virk confirms his next movie, titled Puaada and it will release on 12th June 2020.

Punjabi singing and acting sensation Ammy Virk confirms his next movie, titled Puaada and it will release on 12th June 2020.

The film will be directed by Rupinder Chahal and made under the banners of Brat Films production.

Apart from Punjabi movie Puaada, Ammy Virk is also part of Bhuj-The Pride of India, helmed by Abhishek Dudhaiya, will star actors including Parineeti Chopra, Ajay Devgn, Sanjay Dutt, Rana Daggubati and Sonakshi Sinha in key roles. The film will be produced under the banner of T-Series.

As for 83, sports drama based on 1983 Cricket world cup win by Indian team, Ammy Virk will be playing the role of Balwinder Sandhu, a medium pace bowler who could swing the ball and was a useful batsman.