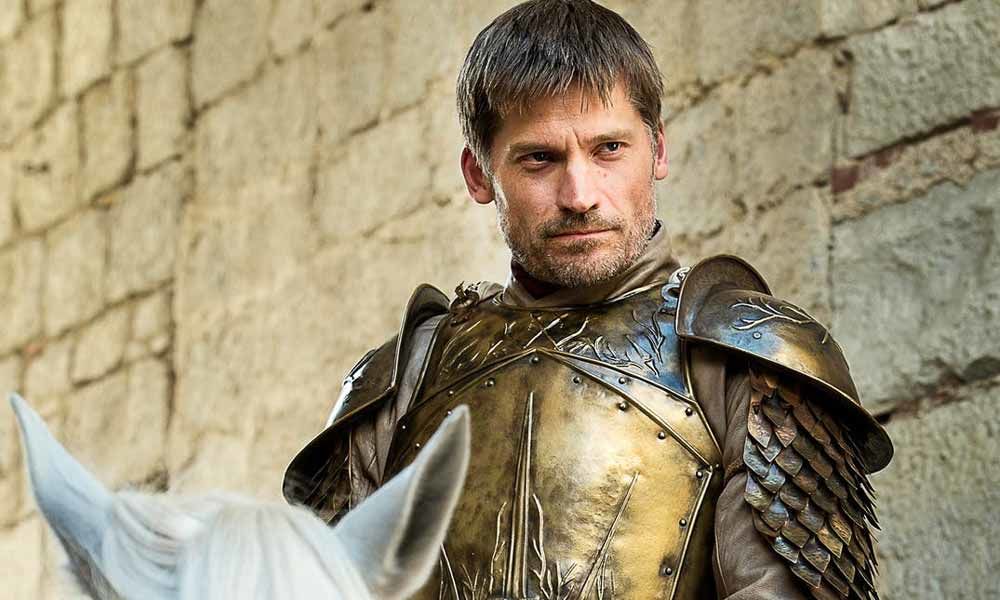 The actor will play Jack DeVoe in the FX series and will be joined on screen by "GoT" co-star Jonathan Pryce, reported Variety. Lola Kirke, Ben Schnetzer and Judd Hirsch are also attached to star.

Set in 1980, "Gone Hollywood" will revolve around a group of talented agents who sever ties with an "old-guard" agency to start their own which launches them into industry dominance changing the face of the business forever. The show will be a mix of real Hollywood history and figures and fictional characters and set-up.

Ted Griffin will pen and direct. Griffin is also attached to executive produce, along with Scott Rudin, Eli Bush, Garrett Basch, Shawn Ryan and Marney Hochman. If the pilot is picked up, it will also feature Nelson Franklin, Eric Lange, Sarah Ramos, Peta Sergeant and Jeremy Shamos in recurring roles.