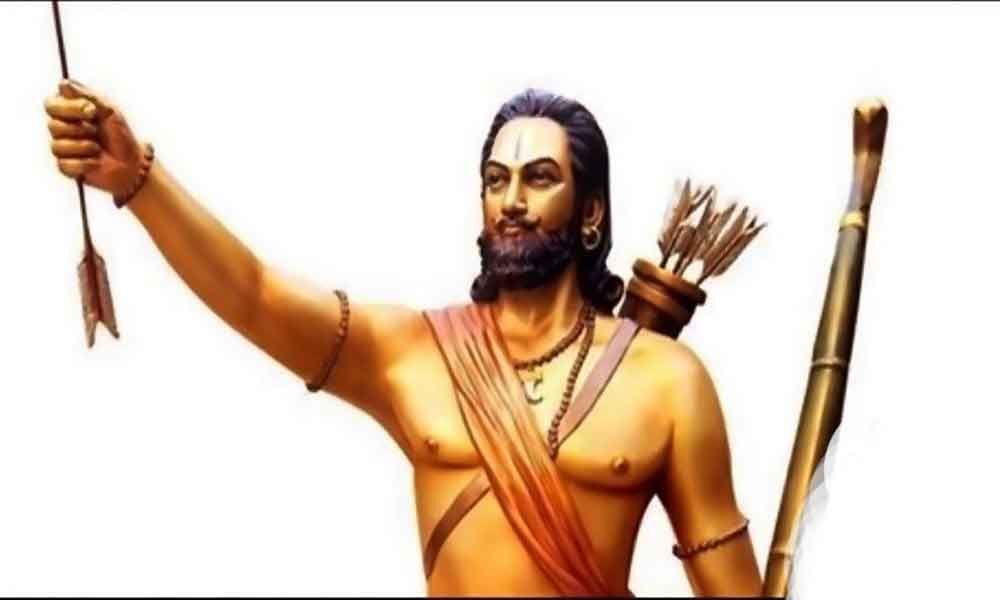 The filmmakers in Tollywood and Bollywood industry are trying to cash the craze of biopics.

The filmmakers in Tollywood and Bollywood industry are trying to cash the craze of biopics. Already we have witnessed the biopics of the legendary personalities Milkha Singh, Mary Kom, Dhoni, Savitri, YSR and NTR. Many more biopics are currently in the production stage.

In the time of Rajamouli announcing a fiction film on the life of Alluri Sita Rama Raju, this new biopic on the same freedom fighter is raising curiosity as both the movies will have a grand release in Hindi.