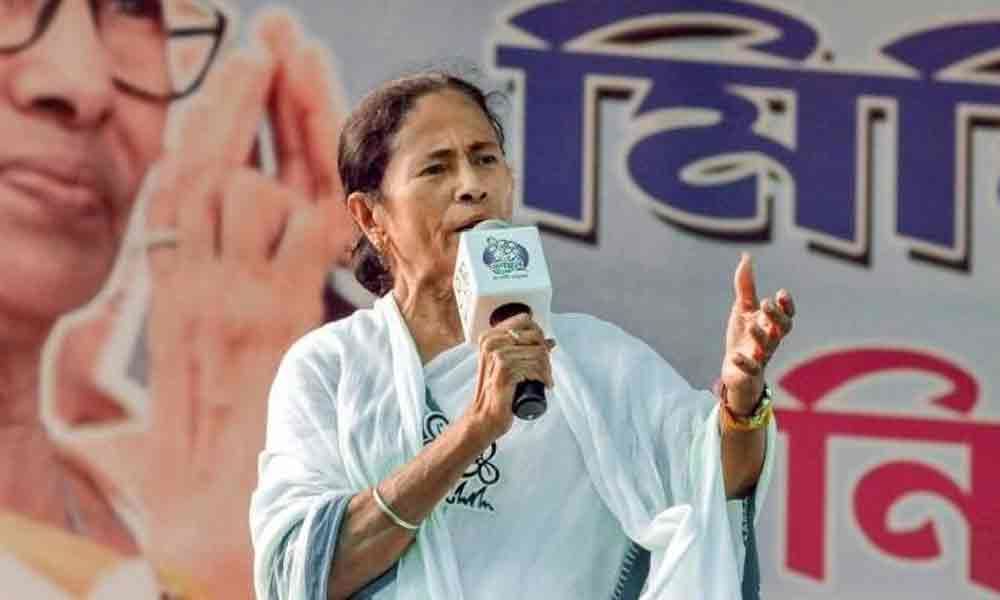 A repenting Mamata Banerjee, once a cold fish, tried to sweep her party's mistakes under the carpet and now her public mea culpa that her party went...

A repenting Mamata Banerjee, once a cold fish, tried to sweep her party's mistakes under the carpet and now her public mea culpa that her party went wrong many times has baffled many. Is it an attempt to make the party over since frequent defections in the party have caused a demoralising effect on the party workers?

Many of her followers deserted her, and many are on the waiting to jump on the bandwagon of the BJP party. This has made her introspect, and she has admitted that she had committed 'many major mistakes.' And Mamata is reported to have expressed her willingness to rectify these mistakes. This is a good sign that augurs well for her party.

This love for Bengal may have made her aggressive in the course of getting the state's due shares from the Centre. Anyway, it is good that she, at last, has decided to effect changes in the party policies and in her approaches to various issues. It is expected that she would follow a friendly approach with the Centre and in the state she would definitely follow a much softened stand loving all sections of people.