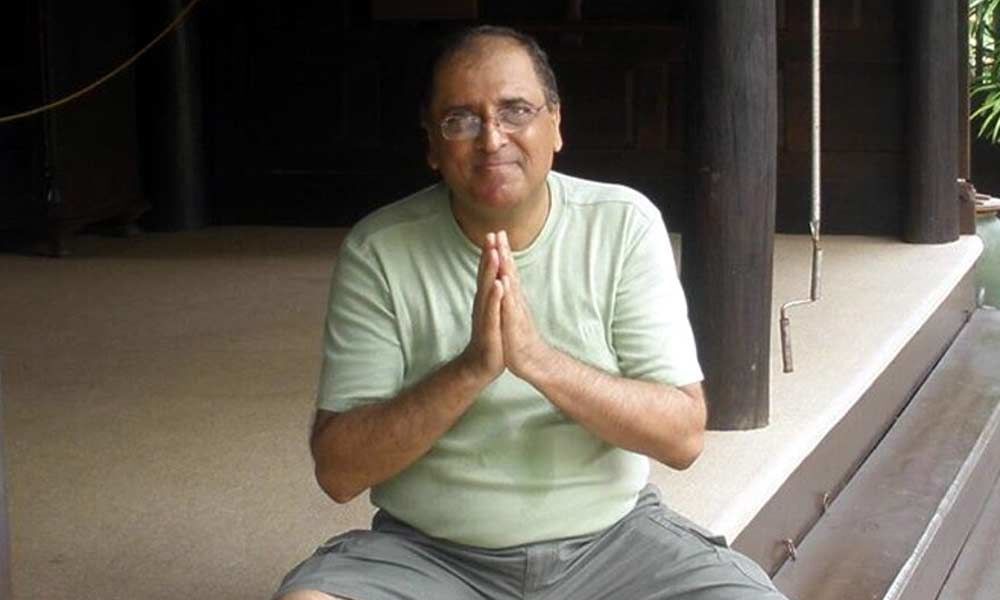 UNESCO estimates that more than 50,000 idols, icons, artifacts and antiquities have been stolen from India.

NEW YORK: Jailed art dealer Subhash Kapoor has been charged by prosecutors in Manhattan with stealing and possessing millions of dollars worth of artifacts, with officials at the Metropolitan Museum of Art now looking into whether the looted antiquities sold by Kapoor have ended up in its collection.

Kapoor was arrested by Interpol in Germany in 2011 and is in jail in India.

The complaint charges Kapoor with 86 counts of criminal possession of stolen property, grand larceny and scheme to defraud for possessing artifacts worth millions of dollars.

A report in The New York Times said officials of the Indian government and the Metropolitan Museum of Art are discussing whether several of the prized antiquities that the museum began acquiring three decades ago were the result of looting by Kapoor.

The report said that since 1990, the museum acquired about 15 antiquities that passed through Kapoor's hands during a period in which "his smuggling ring was active and he routinely sold or donated rare and costly artifacts to at least a dozen American museums."

The discussions among officials in India and the US are part of a major push by New Delhi to recover some of the tens of thousands of sacred idols and ancient relics that have been looted and sold over the last few decades by smugglers and temple raiders, the NYT report said.

It added that the first set of antiquities sourced from Kapoor to arrive at the Metropolitan Museum were first-century terra-cotta rattles in the shape of Yaksha, a nature spirit.

The last Kapoor-related piece to enter the collection, an 11th-century celestial dancer carved from sandstone, came in 2015.

"Each of the 15 objects was either gifted or sold to the Met (museum) by Kapoor or obtained from collectors who had acquired them from the art dealer or his New York gallery 'Art of the Past' on Madison Avenue," it said.

Officials at the Met museum have begun a thorough review of the antiquities that track back to Kapoor.

"As we have since learned of the multiple law enforcement actions, and in the spirit of our enhanced procedures over recent years, we are now seeking to identify additional provenance information, the museum said in a statement to The Times.

The report said Indian officials appreciated the Met's move to review the collection that could have been sourced from Kapoor.

"It is a good initiative," D M Dimri, a spokesman for the Archaeological Survey of India, said of the Met's effort.

"We hope other museums will follow suit too and verify the source of their acquisitions in case they have our stolen antiquities."

Indian officials have said their discussions with the Met about artifacts from Kapoor began last year.

The Met's curator for South and Southeast Asian art, John Guy, had visited the country last August, returning two antiquities that the Met had on its own determined were likely looted from the country.

However neither of those items - an eighth-century sculpture of the Goddess Durga slaying a buffalo-headed demon, and a third-century limestone bust of a man's head - appeared to have any connection with Kapoor.

Leading city-based cultural organization The Asia Society is also studying the provenance of at least one item a 12th-century copper-alloy statue of the deity Shiva dancing in the center of a spoked circle that Indian officials believe was looted, the report said, adding that it does not have a lineage that tracks to Kapoor.

"In the past, the institution has supported the return of objects that were found to have been acquired illegally," Asia Society's executive vice president Tom Nagorski said.

"In this particular case, we are taking active steps to investigate and determine the validity of the claim."

UNESCO estimates that more than 50,000 idols, icons, artifacts and antiquities have been stolen from India.

The NYT report added that the Met has for decades had a policy requiring that artifacts entering the collection be accompanied by export and import licenses indicating they were legally removed from their countries of origin.

Kapoor, however, sometimes provided fake licenses to dupe museum curators and other buyers.

The Met declined to say whether it had received any licenses when the Kapoor items were acquired.

In its statement, it said "as each gift entered the collection it underwent the review protocol of that time which is to acknowledge that we and the entire field have heightened procedures in recent years.

Since Kapoor's arrest, at least 10 American museums, including the Toledo Museum of Art, the Honolulu Museum of Art, and the Samuel P Harn Museum of Art at the University of Florida, have deaccessioned dozens of items with provenances that stretched back to him, the report said.