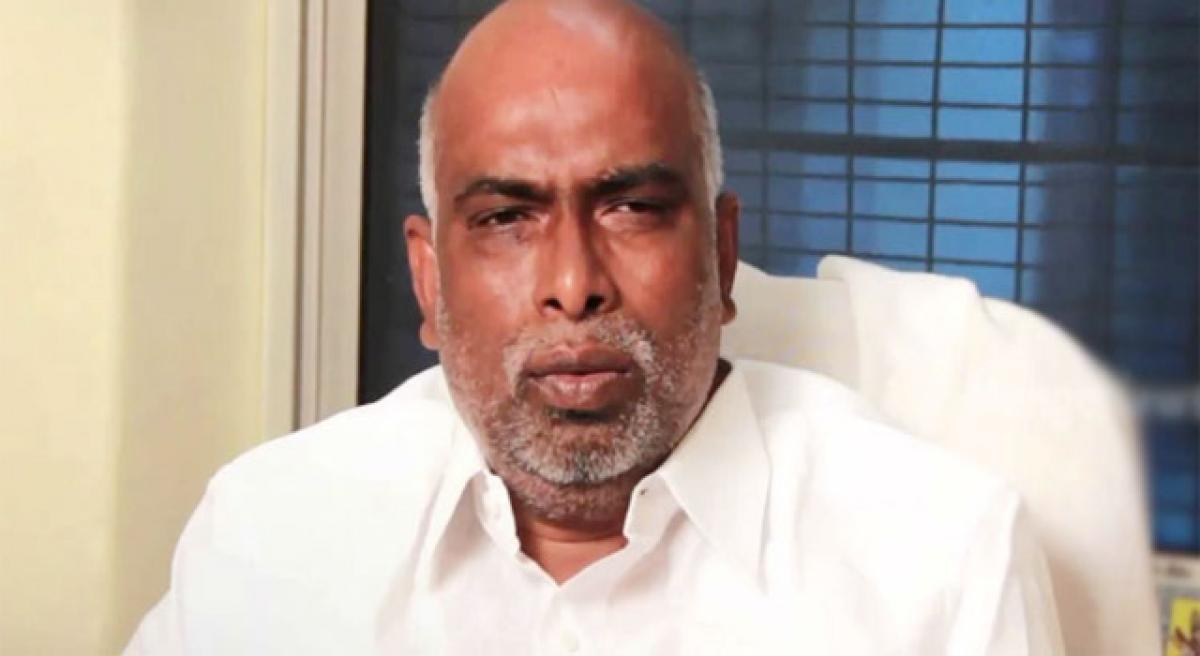 He made these comments in the wake of Opposition parties coming down heavily on the State government for inviting bids through Swiss Challenge for developing 6.84 sq km start-up area in Amaravati.

He said Swiss Challenge method is one among 10 methods in the tender process. Turning his gun on YSR Congress president Jaganmohan Reddy, he said that Jagan was unable to digest the development works being taken up by the State government.