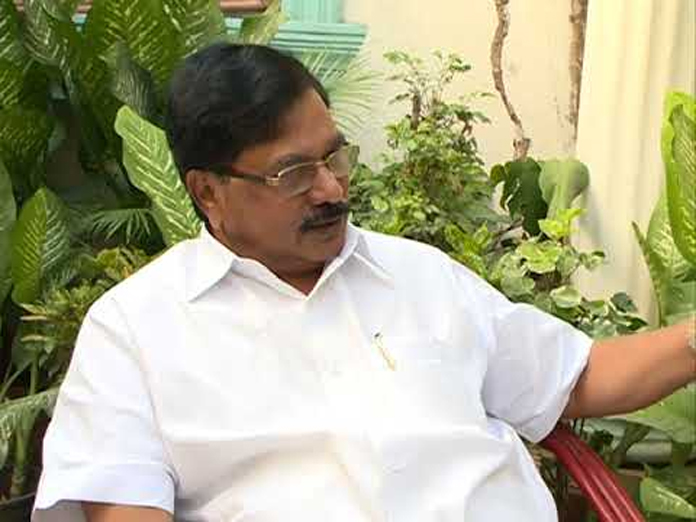 Nellore: Former Minister Adala Prabhakar Reddy made an appeal to people not to vote for ‘Rowdy MLAs’ in the upcoming polls. He criticised the YSRCP MLAs of Nellore city and rural constituencies at a public meeting in 32nd division on Tuesday and said if rowdies are elected as MLAs then anti-social elements from Kadapa would dominate the region.

Prabhakar visited the Tailor’s Colony in city along with TDP leaders and distributed free gas connections to the beneficiaries. Adala also said the Chief Minister is ready to waive off even housing loans if beneficiaries appeal to the government.

Chandrababu is ready to support the poor and needy considering their financial status, he explained. Since the Chief Minister has always been thinking about welfare of the poor, it is responsibility of the people to back him in the coming elections, he stated.