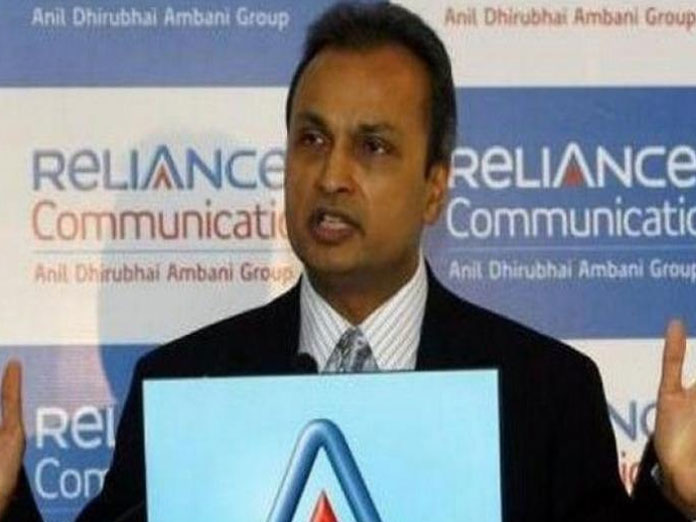 Reliance Communications Group on Thursday sought urgent approval from its lenders for release of about Rs 260 crore lying in its bank account, directly to Swedish telecom gear maker Ericsson

The move comes just a day after Supreme Court held RCom chairman Anil Ambani and two others guilty of contempt of court for violating its order by not paying dues of Rs 550 crore to Ericsson, and said they faced a three-month jail term if Rs 453 crore was not paid to the telecom equipment maker in four weeks.

"Reliance Communications group has requested urgent approval from its lenders to release approximately Rs 260 crore received from Income Tax refunds, lying in its bank account, directly to Ericsson," a Reliance Communications Limited spokesperson said in a statement. A sum of Rs 118 crore has already been deposited with the apex court, the statement said.

"RCom is confident of raising the balance approximately Rs 200 crore for payment to Ericsson, in order to ensure that the entire Rs 550 crore, plus interest thereon, stands paid to Ericsson, well within the time of four weeks allowed by the Hon'ble Supreme Court," the spokesperson added.