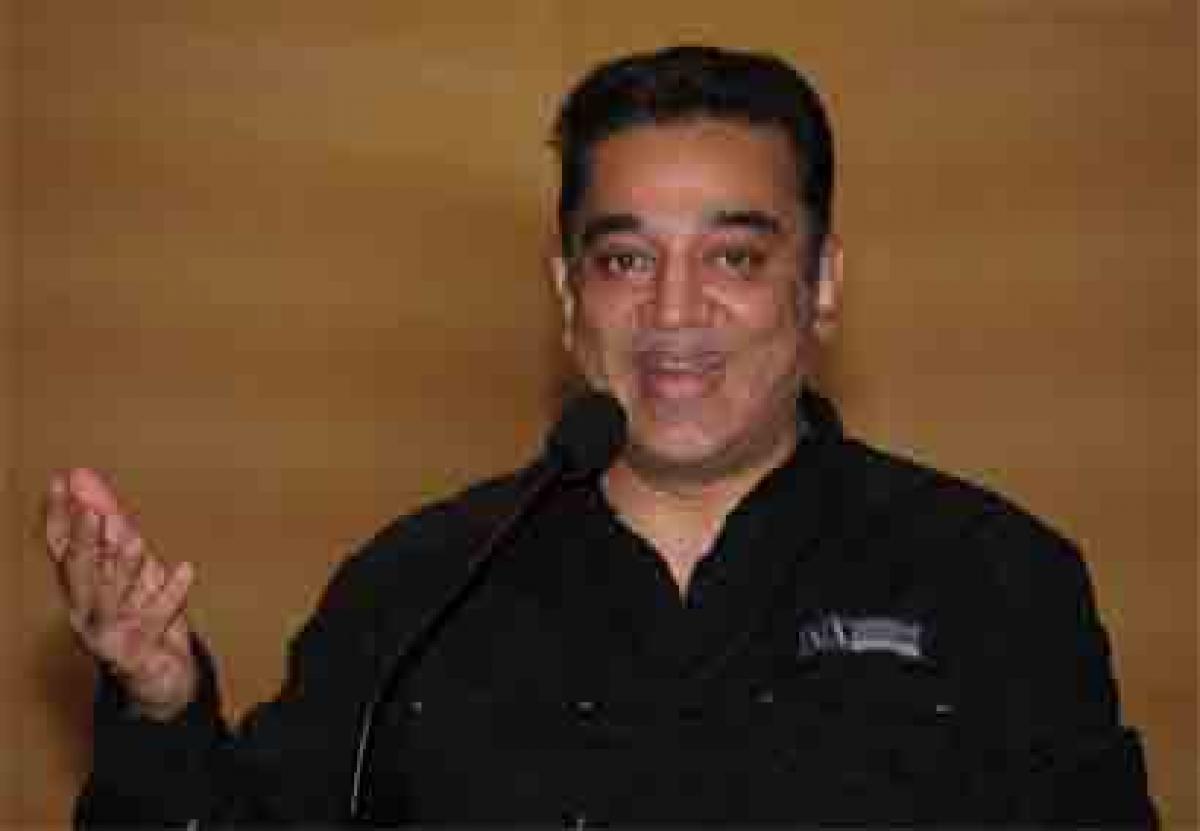 Actor-filmmaker Kamal Haasan\'s period crime drama \"Hey Ram\" has turned 16, and the star went down memory lane, reminiscing some of the best moments of the film and thanked his actors and fans.

Actor-filmmaker Kamal Haasan's period crime drama "Hey Ram" has turned 16, and the star went down memory lane, reminiscing some of the best moments of the film and thanked his actors and fans.

"Touched by 'Hey Ram' fans celebrating 16yrs. Remember all who made it possible. Especially Shah Rukh Khan and Bharat Shah (sic)," Kamal posted on his Twitter page on Thursday.

The film's semi-fictional plot revolved around India's partition and the assassination of Mahatma Gandhi.

On Friday, Kamal specially remembered the role essayed by actor Mohan Gokhale, who passed away while shooting for the film. The role was later offered to Atul Kulkarni.

"Mohan Gokhale. After sculpting Abhyankar beyond my expectation died. I reshot with Atul K, who won the National Award. Thanks to Mrs. Gokhale (sic)," Kamal wrote, adding that he wishes to showcase late Mohan's performance from the film to all.

"A day before he died I told him he might win awards for his role. For those who have no clue what I am lamenting, the film was 'Hey Ram' and Mr. Gokhale died after completing 90 percent of his work. Loved MG (sic)," he said.

The film had music by legendary composer Ilayaraja.

Kamal said Ilayaraja's score was a "case study in film-making".

The happier note to making of 'Hey Ram' came from Ilayaraja who rescued the music of 'Hey Ram' from wrong hands (sic)," he added.