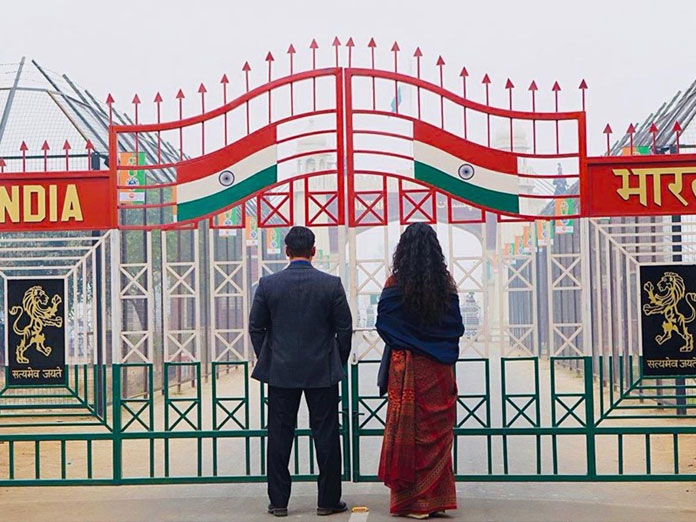 Zafar on Monday took to his Twitter and shared the commencement of the film's final schedule.

Bharat team finished their shoots in Punjab and Delhi in November and took a break for Salman Khan's birthday month.

Salman, Zafar and actress Katrina Kaif trio was last seen together in the 2017 blockbuster 'Tiger Zinda Hai' 'Bharat' is an official adaptation of a 2014 South Korean film "Ode To My Father". It is produced by Atul Agnihotri's Reel Life Production Pvt Ltd and Bhushan Kumar's T-Series.

The film also stars Sunil Grover, Disha Patani, Tabu and Nora Fatehi, among others. It is slated for an Eid release in 2019.