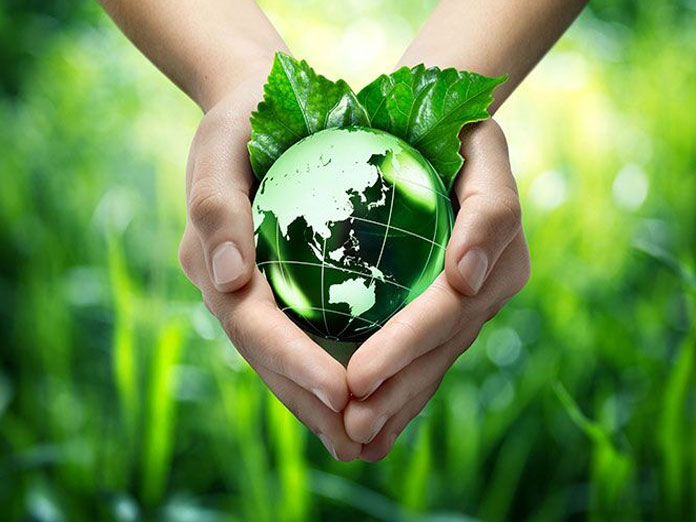 People with social intelligence rather than those with just high IQ may be more capable of managing the Earths limited resources, and prevent the planet from heading towards an ecological disaster, scientists say

People with social intelligence rather than those with just high IQ may be more capable of managing the Earth's limited resources, and prevent the planet from heading towards an ecological disaster, scientists say.

A study, published in the journal Nature Communications, could help identify why some groups better manage shared resources, such as water or fisheries, than others.

As Earth's population is growing at a rate that is putting a strain on resources, finding ways to better manage them is critical, according to scientists from University of Central Florida. "Especially in the case of common property, there is often an inbuilt tension between what is good for the individual and what is good for the group," said Jacopo Baggio, an assistant professor at University of Central Florida in the US. "Individuals often have different cognitive abilities," Baggio said.

However, when both general and social intelligence were high, teams harvested a greater percentage of potential resources and kept the ecosystem from collapsing. "It's a way to really start to understand how individuals and groups interact and what type of individuals are more prone or less prone to favour group benefits over individual costs," Baggio said. General intelligence helped people figure out the rules of the game and how the resources, in this case digital tokens, regenerated, while social intelligence helped people cooperate to optimize performance, said Thomas Coyle, a professor at the University of Texas at San Antonio in the US.

"In theory, people with higher levels of social intelligence are more effective in reducing conflict among group members and in getting people to work toward common goals," Coyle said. "Such 'people' skills are important for managing shared resources," he added. The work points to a need for education in diverse types of intelligence, said Jacob Freeman, an assistant professor at Utah State University in the US. "It suggests that our education systems should focus on cultivating both general and social intelligence to better equip groups to deal with complex, social-ecological challenges," Freeman said.

Coyle said researchers are still exploring ways to improve social intelligence. For the study, the researchers used a digital game where people collected virtual tokens in exchange for actual money. Participants were 216 undergraduates who were randomly placed into one of two experimental conditions: either a game where the conditions began improving and tokens continued to be replenished, or one where conditions began deteriorating and tokens did not regenerate fast enough.