Bankura: Can Moon Moon Sen revive crafts? Thirty years ago she sashayed her way into the audience\'s heart as a sex siren, dazzling them with her oomph. 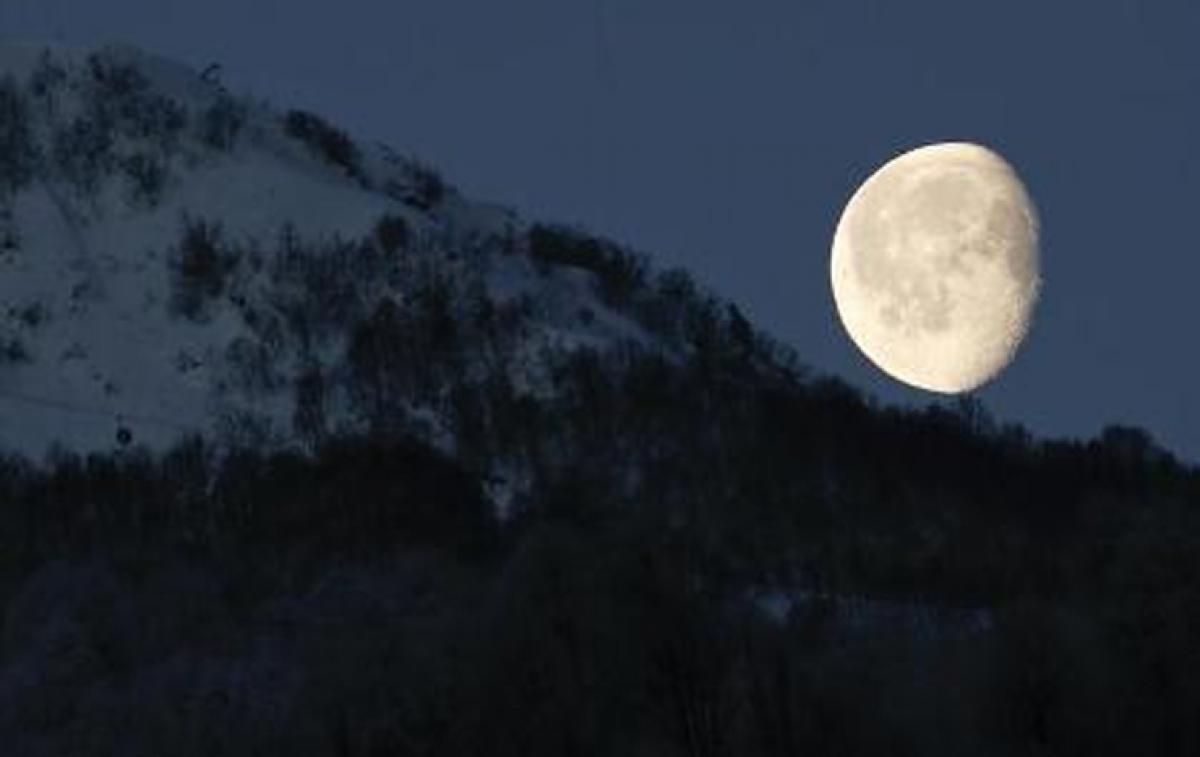 Kolkata: Thirty years ago she sashayed her way into the audience's heart as a sex siren, dazzling them with her oomph. Now, as a Trinamool Congress candidate, actress Moon Moon Sen drew from her experiences of the film industry to fight the gruelling Lok Sabha battle, saying there were "many similarities" between film-shooting and campaigning and she was keen to make a change in people's lives. The daughter of late Bengali screen legend Suchitra Sen has upped the glam quotient in the rough-and-tumble of politics, sidelining naysayers who had cast doubts about the `outsider' battling it out in the Bankura Lok Sabha constituency in the western part of West Bengal that goes to polls May 7. "There are many similarities between shooting for films and electioneering...because of the crowd, the adulation, eating at various hours and not the proper hours, dirty bathrooms. "Being tired at the end of the day, and the weather is incredibly hot. But I have faced this during outdoor shoots...so I can relate to that and know how to tackle it," Moon Moon, who is fighting the election under her real name Sreemati Dev Barma, told IANS while travelling through her constituency. Having temporarily established base in Bankura, a four-and-a-half-hour drive from her swanky residence in South Kolkata's Ballygunge area, her homesickness is alleviated by the presence of her two glamorous actress-daughters Raima and Riya, who are themselves a big draw, and her husband Bharat Dev Barma. Her family's enthusiasm keeps the 60-year old Sen on the go. She starts her work at 8. 30 a.m. and continues post-dinner time. Roadshows, meetings and lots of hours in the sun are part and parcel of her campaigning in Bankura that votes May 7. "There is a lot of staying away from home and getting cranky when I want to get home, but thankfully my family has been with me 90 percent of the time as I campaign," said Moon Moon, married into the Tripura royal family. Star of films like "Andar Baahar", "100 Days", "Ek Din Achanak" and "Bow Barracks Forever", Moon Moon's roadshows have become crowd-pullers, with Raima and Riya doing their fair bit to woo the electorate. Residents have been linking Moon Moon to her iconic mother Suchitra Sen, a paradox considering the senior Sen would have never wanted her daughter to be in politics. "She would have said don't join politics. I wouldn't have if she were with us," she quips. Suchitra died in January this year. The script for Moon Moon's entry into politics was conceived during Suchitra's last days. Chief minister Mamata Banerjee was almost a daily visitor to the nursing home, and struck up a rapport with Suchitra and other members of her family. Days after Suchitra's demise, Banerjee requested Moon Moon to join the electoral fray, and she agreed. But the Oxford-educated political debutante is quick to connect to reality - which for now comprises driving through bumpy roads, across vast stretches of undulating land dotted with rocky hillocks and wide expanses of forested areas in the parched villages of Bankura. Having acquainted herself for the last month and a half with the locals and the various problems, she speaks passionately of reviving indigenous textiles and crafts in the area. "The local artists are leaving the villages...I will come back if we win and spend more time with the local craftsmen. "Find out why they are leaving and what are their concerns...help revive crafts. There has to be some kind of way to facilitate export of these exquisite products," she said, admitting her craze for textiles. Indeed she has amassed quite a collection of Tangail stoles, what with the local artists coming up to her and gifting them during her roadshows. Despite being pitted against a formidable opponent, CPI-M heavyweight, Basudeb Acharia, eyeing his tenth win in a row, Moon Moon doesn't believe in making "big promises". Rather, her focus would be to carry on her party's work and continue to bring in funds to "bring in water" and construct roads. Though far from being dressed to kill, the actress - whose bikini-clad onscreen romps once brought men to their knees - gracefully attired in cotton sarees to beat the heat, is as elegant in her interactions with the electorate and as she is with politicians. Political grooming, she feels, is necessary. "Without doing proper homework and consulting a senior parliamentarian, my colleagues, I would not comment in parliament," she said, adding she is in the fray because of state Chief Minister Mamata Banerjee's faith in her. At the end of the day, she hopes her glam-quotient "translates into votes".