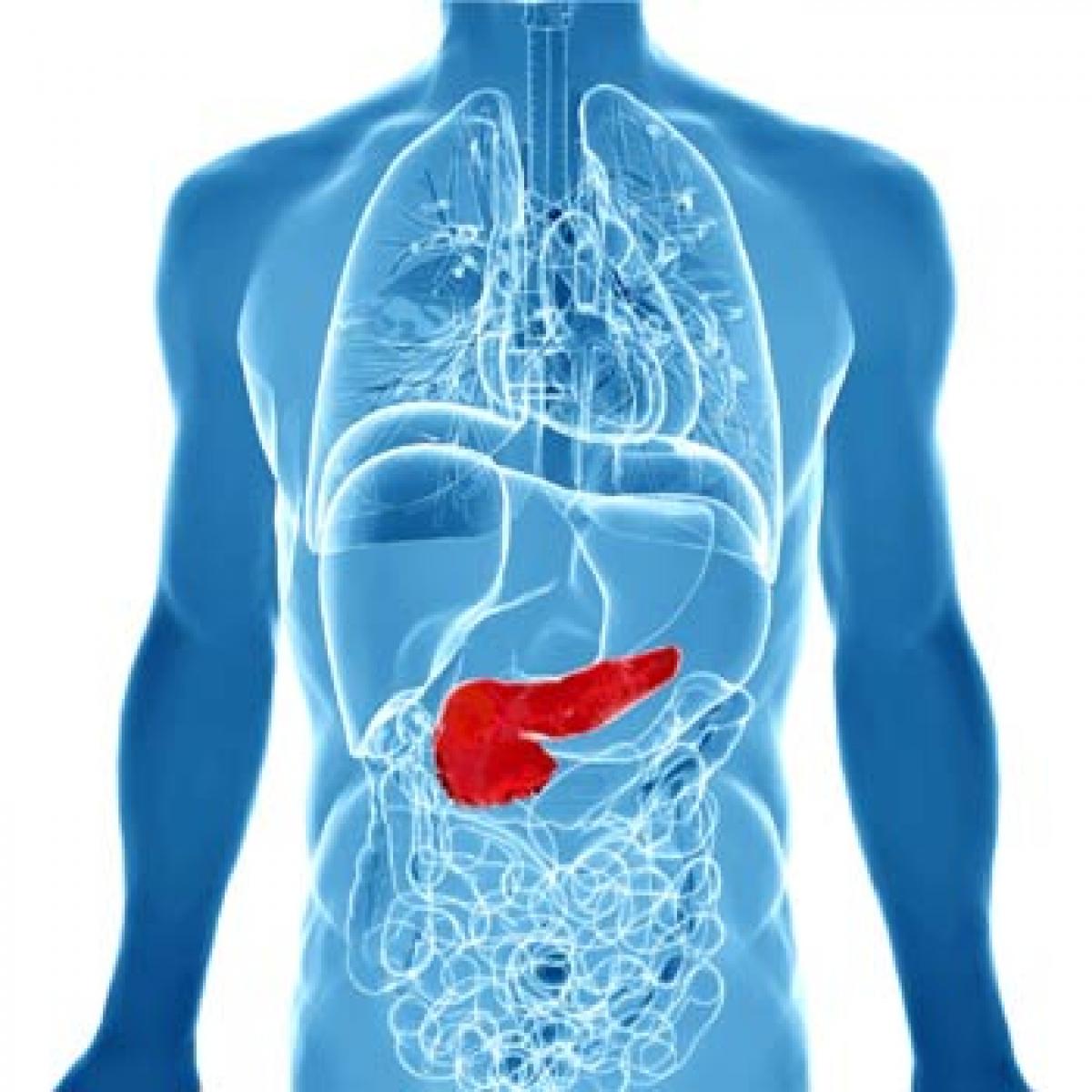 In a study of mice, they found that this method was up to 12 times more effective than giving chemotherapy drugs by intravenous injection which is how most pancreatic cancer patients are treated.

The researchers are now preparing to design a clinical trial for human patients. “It's clear there is huge potential for a device that can localise treatment at the disease site," says Laura Indolfi, post-doc in MIT's institute for medical engineering and science (IMES).

The film can be rolled into a narrow tube and inserted through a catheter, so surgically implanting it is relatively simple. Once the film reaches the pancreas, it unfolds and conforms to the shape of the tumour. “Because it's very flexible it can adapt to whatever size and shape the tumor will have," Indolfi noted.

Drugs are embedded into the film and then released over a pre-programmed period of time. The film is designed so that the drug is only secreted from the side in contact with the tumour, minimising side effects on nearby organs.

“This combination of local, timed and controlled release, coupled with the judicious use of critical compounds, could address the vital problems that pancreatic cancer has provided as obstacles to pharmacological therapy," says Elazer Edelman, the Thomas D. and Virginia W. Cabot professor of health sciences and technology at MIT.

The greatest benefit of this device is the ability to implant it with minimally invasive procedures so “we can give a tool to oncologists and surgeons to reach tumours that otherwise would be difficult to reach,” Indolfi pointed out in a paper reported in the journal Biomaterials.