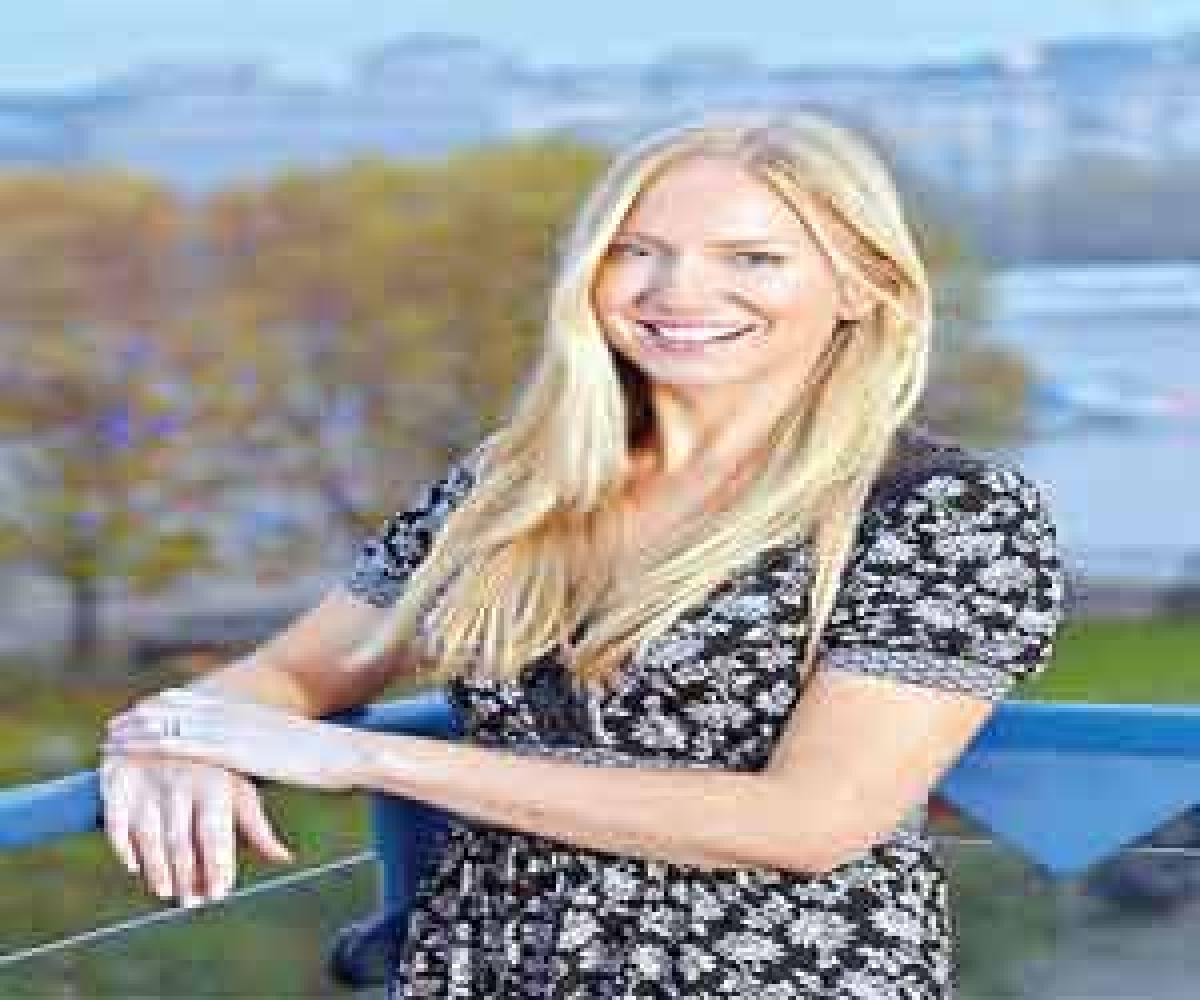 Things get crazy in Amber's life what with the award season lined up; the Golden Globes, the BAFTAs and the Oscars and working with a dysfunctional boss, who is also a caffeine addict. Add to this, a TV crew following them around; filming a documentary on Mona’s life.

Contrary to what first-time author, Rosie Nixon intends, the book is not an insight into working as a stylist for Hollywood celebrities. That’s only the theme. Instead, it is an uninteresting, though at times hilarious, narration of episodes in Ambers’ life, which gives us her perspective into a world surrounding high-class fashion and her thoughts on her boss, Mona.

There’s models who survive on warm water and eat grapes with no skin, one dramatic ‘tantrum-throwing’ celeb (the only authentic and interesting character), after parties with movie stars and a subplot involving a stereotypically boring love story in the form of Rob, the cameraman. All the things that can possibly happen to any story set around Hollywood.

Amber’s life is happening, but her interest is in hot men at after parties in which A through Z list celebs come and go, but our protagonist is busy chatting up potential love interests.

The only interesting bits in the book are when Amber is in the actual act of styling a celeb, which turns out to be a blip in the 414-pager and clichéd lines like, “the dress hit her body at all the right places” just don’t cut it.

Amber’s regressive behaviour is extremely off-putting. She often contradicts her actions and thoughts, especially when it comes to dealing with love interests.

Although, that does sound like something most girls still do (which is of course sad for feminist goals in general), but a young, educated woman working in one of the fashion capitals of the world, is expected to be informed about progressive thinking and self-induced sexism.

However, even if one considers the book from a ‘light-hearted read’ point of view, it fails to spark humour of the kind. The haphazard and inexplicable behaviour of Mona, her disappearances on the Awards’ days leaving mountains of problems for Amber, along with the financial troubles of an A-list celebrity stylist gives the book a serious tone marking the grave situation of the styling business.

One would think Nixon would elaborate on this for the book’s plot, but sadly, she doesn’t. Ultimately, the book ends up being neither here nor there.

Here’s the thing. Had this book been written in the early 2000s, it would have been a must read. But, this is 2016; a time when publishing houses are venturing into “bold” untold stories and outspoken language keeping in tune with the world sitting on the brink of a revolution.

This book is a setback for Harper Collins and it is truly sad because a story set in the world of fashion becomes a frontrunner in driving progressive thinking.

Fans of 'A Devil Wears Prada' should especially give this book a miss; Mona is no headstrong, focussed Miranda and Amber is far from being an Andrea. You'll end up comparing the two books and hate this one even more.

The rest of us can read it, well... never. There is a silver lining though. Roxie Nixon can sure as hell write; she's the joint editor of Hello! Magazine, so no surprises there. Let's all hope for her sake as well as ours she chooses a better storyline for her next.