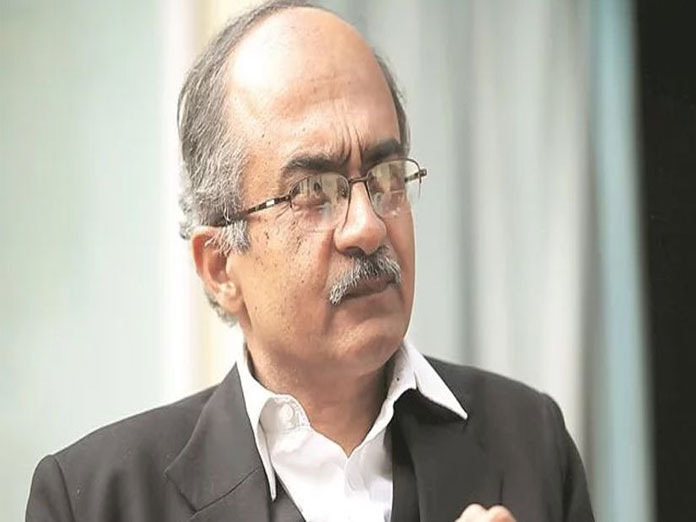 The SC bench said criticising the court may lead to interference in the course of justice. "This issue required to be heard in length,"

New Delhi: The Supreme Court on Wednesday sought a response from activist and lawyer Prashant Bhushan on contempt pleas by Attorney General KK Venugopal and the Centre for his tweets allegedly criticising the court on the appointment of M Nageswara Rao as interim CBI director.

Bhushan was given three weeks to reply. A bench of Justices Arun Mishra and Naveen Sinha said it would deal with the larger question of whether it is open for lawyers or any other person to criticise the court in a sub judice matter which would lead to influencing public opinion.

The bench added that criticising the court may also lead to interference in the course of justice. "This issue required to be heard in length, notice issued," the bench said. The bench listed the matter for further hearing on March 7.