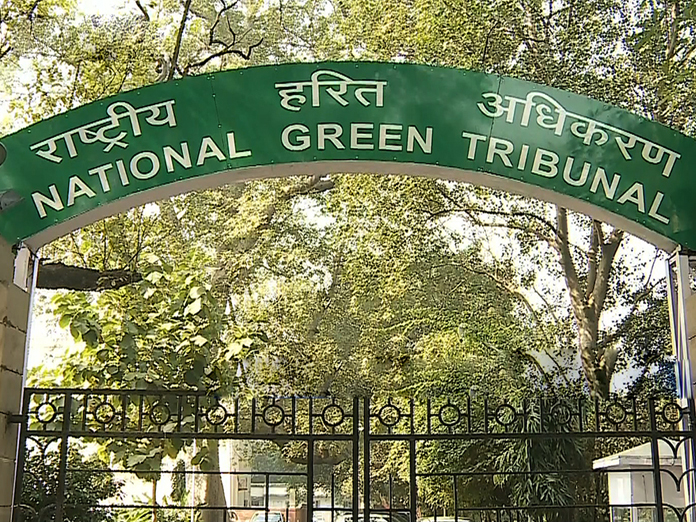 New Delhi: The National Green Tribunal on Tuesday rapped the Delhi government for its failure to check noise pollution in west Delhi and slapped a fine of Rs 5 lakh on it for non-compliance of its order.

A bench headed by NGT Chairperson Justice Adarsh Kumar Goel noted that more than four months have passed since its September 27, 2018 order and none of its directions have been complied. The tribunal directed the Aam Aadmi Party (AAP) government to deposit the fine amount with the Central Pollution Control Board (CPCB) within a week.

“We are satisfied that the authorities failed to comply with the orders of the tribunal,” the bench said after perusing a quarterly report on the noise pollution in Rajouri Garden area here.

The green panel said that neither a dedicated 24 hour helpline nor a public redressal mechanism has been devised for receiving complaints by SMS, telephone or e-mails. It also noted that even the DCP and the SDM have not held joint weekly meeting to review the situation.

The green panel on September 27, 2018 had passed a slew of directions and said Delhi Chief Secretary, Commissioner of Police and Delhi Pollution Control Committee will be responsible for enforcement of the directions.

Chief Secretary of Delhi may nominate one SDM exclusively for dealing with the issue of noise pollution. The above DCP and the SDM must have a joint meeting to review the situation at least once in a week.

They may have their exclusive website for receiving and disseminating information to the public. A dedicated helpline 24 x 7 may be made operative which may be jointly monitored by the DCP and the SDM,” the NGT had said.

The tribunal was hearing a plea filed by Hardeep Singh and others alleging that bars and restaurants in Rajouri Garden area were using loud speakers and DJ systems during weddings, receptions, parties and other functions and causing noise pollution from 10 pm to 6 am.

“They are also operating bars/hookah bars/restaurants, arranging parties, marriages etc., in the said area. The noise emanating from the loud speakers, musical systems, DJ sets, etc., disturbs and affects the residents living in the area, from the commencement of the function until past midnight.

The noise produced also affects the sleep of the residents, more particularly infants and aged people and also deprives children from concentrating in their studies and preparing for tests and examinations,” the plea had said.