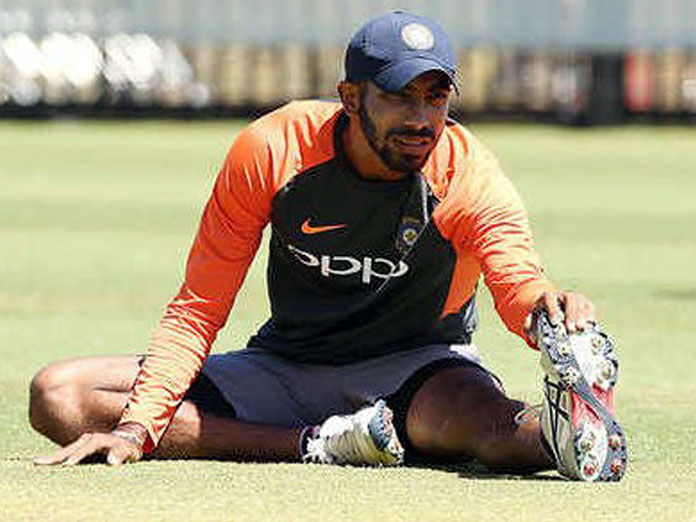 Sydney: Indian fast bowler Jasprit Bumrah was on Tuesday rested from the upcoming ODI series in Australia and the subsequent tour of New Zealand with Mohammad Siraj replacing the hero of the team's maiden Test series triumph Down Under.

With 21 scalps, Bumrah ended the four-Test series as the joint-leading wicket-taker.

The BCCI said in a statement, "Keeping in mind the workload of the bowler, it was best felt to give him adequate rest ahead of the home series against Australia”.

Upcoming paceman Mohammed Siraj will replace Bumrah in the squad for the Australia and New Zealand five ODI matches.

Bumrah, who made his Test debut just 12 months ago, has become India's go to pacer in all three formats.

India plays three ODIs against Australia starting here on Saturday before travelling to New Zealand for a five-ODI and three-T20I assignment starting January 23.