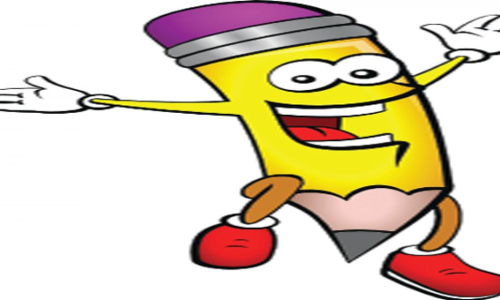 Principal is an original amount (money) on which interest is calculated such as the banks, moneylenders and pawnbrokers when they lend money to their...

Principal functions as a noun and an adjective, and has many meanings: something that is most important (what are your principal objectives of life?).

Principal is an original amount (money) on which interest is calculated such as the banks, moneylenders and pawnbrokers when they lend money to their customers. Some lenders add compound interest to the principal amounts! Principal is the capital (money) which is different from the income that is gained or derived from it.

Principal is a person of educational accomplishments who has the authority to run an institution or an organization. Some educational institutions have principals in the place of headmaster or headmistress, and they have the responsibilities and accountabilities.

Principal of the school makes regular announcements to pupils and teachers about what they are doing and what they have do, and the principles they have to follow when they are on the premises.

The principal (adjective) ingredient in biryani the signature dish of Hyderabadi cuisine is the meat! And the principal ingredient can also be vegetables in the place of meat.

In the eyes of law, principal is a person involved in criminal offence whether he or she profits or involved directly.Principal as an adjective refers to something that is most important, key element of something, main thing, primary such as in principal axis, principal diagonal, principal idea, principal investigator, principal sum…

Principal comes from the Latin word principalis. Principality is a territory ruled by a prince, king or a queen.
Principalist is a radical conservative in politics.

Principle as a noun refers to a general or fundamental truth, rules for personal conduct, rules and regulations for a professional in a work place.

What are your principles of your life? Principles refer to set of generalizations that are accepted by the society and forms basis for conduct, behaviour, reasoning among others.

Principles are rules, standards, truth, laws, assumptions, etc that binds to do something in a particular way.What are the principles for a functional democracies in the world? The principles are conducting periodic elections such as once in 4 or 5 years, conducting free and fair elections and others.