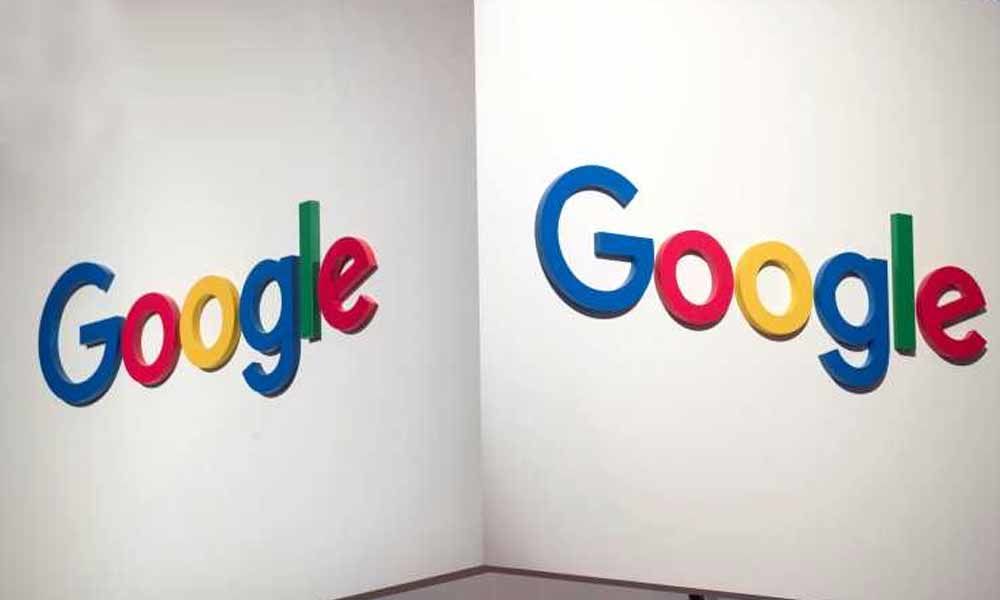 SAN FRANCISCO: Adding to the plethora of outages that apps from major tech giants have been suffering lately, Google's Calendar refused to work for over nearly three hours for users around the world. Google Calendar users trying to access the service were met with a 404 error message through a browser from around 10 a.m. to 12.30 p.m., The Verge reported on Tuesday.

Accepting the outage the G Suite team took to Twitter and posted: "Google Calendar is currently experiencing a service disruption." Replying to a user on its thread the G Suite team informed that the Calendar app on the mobile phones we operational amid the chaos.

"Hi Rick, thanks. Indeed the Google Calendar app on the mobile is still operational an can be used. The support team will be posting updates about the Calendar issue on the Status Dashboard," the team informed. The Calendar did start working later.

While Google Calendar suffered the outage, other Google services such as Gmail and Google Maps appeared to be unaffected except for Hangouts Meet that has been experiencing some difficulties, the report said.