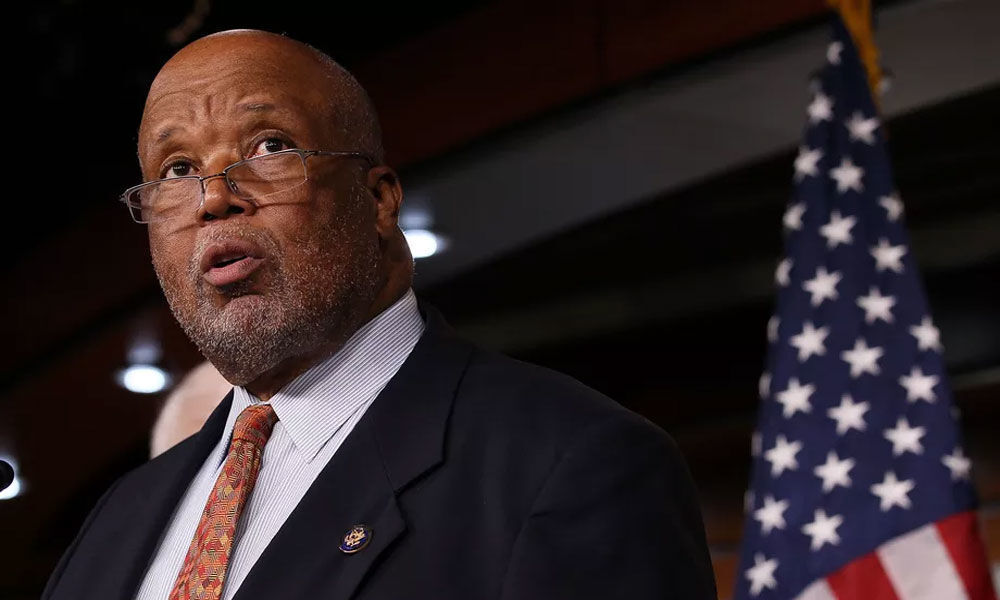 Today Rep. Bennie G. Thompson (D-MS), Chairman of the House Homeland Security Committee, wrote letters to tech executives from social platforms like Facebook and YouTube appealing a briefing on March 27th on the subject of their response to the New Zealand shooter's live stream and the subsequent reuploads across numerous platforms.

Thompson's letter was sent to Facebook CEO Mark Zuckerberg, YouTube CEO Susan Wojcicki, Twitter CEO Jack Dorsey, and Microsoft CEO Satya Nadella, insisting them to remove the terrorist content and also brief the committee about their response and future plans to prevent something happening like this.

The letter was sent in reaction to the mass shooting that happened last week in New Zealand, which left 50 people dead after a white nationalist opened fire in a mosque in Christchurch. On Facebook, the shooter live-streamed the attack and other users reposted the video across social media. Facebook told on Sunday that it had removed about 1.5 million videos of the attack and YouTube told it had removed an "unprecedented volume" of videos.

Thompson told, "I was deeply concerned to learn that one of the shooters live-streamed this terror attack on Facebook, and the video was subsequently reuploaded on Twitter, YouTube, and other platforms. This video was widely available on your platforms well after the attack, despite calls from New Zealand authorities to take these videos down."

A Facebook spokesperson confirmed that the company would brief the committee "soon," but did not mention a specific date or who exactly will give the briefing. A representative from YouTube only referred back on the volume of uploads to an earlier statement. Microsoft and Twitter did not respond to requests for comment.

Thompson wrote, "You must do better". "It is clear from the recent pattern of horrific mass violence and thwarted attempts at mass violence — here and abroad — that this is not merely an American issue but a global one."