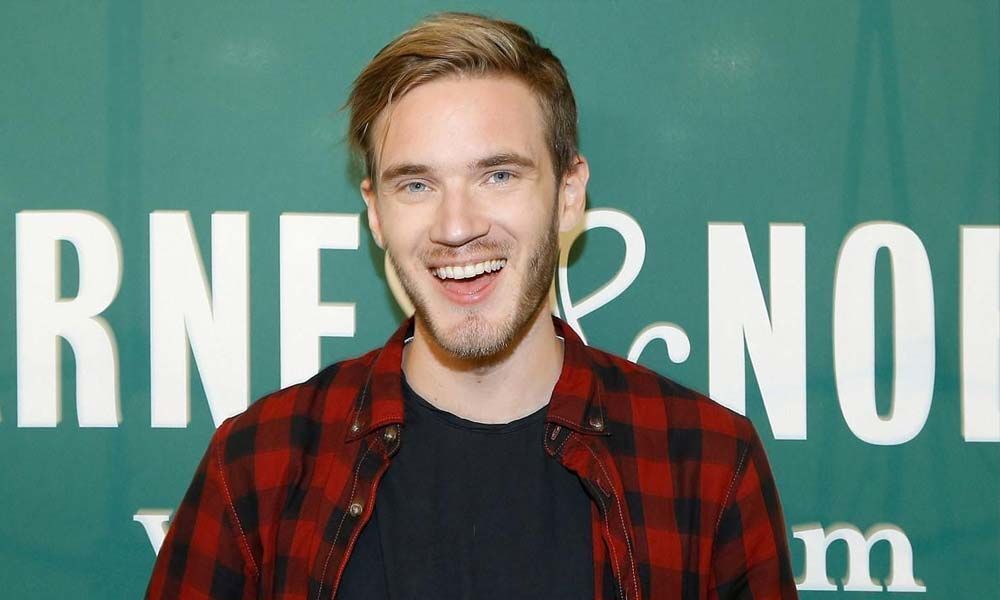 It looks like Swedish YouTuber Felix 'PewDiePie' Kjellberg has a superb week. On 19 August, PewDiePie got married to his seven years girlfriend, Marzia Bisognin. Now, he has crossed the 100 million subscriber mark on YouTube. With this, he becomes the first individual creator, neither any organisation nor a large media house, to cross the 100 million subscribers mark on YouTube.

Already congratulatory messages are flowing in for the YouTuber who was not too long ago, in competition with T-series for the maximum number of subscribers. T-Series was the first YouTube channel which crossed the 100 million mark. But it was a clear David vs Goliath battle.

PewDiePie joined YouTube in 2010, and he is the first individual YouTuber who crossed the 100 million subscribers mark whereas T-series is a media conglomerate.

I remember when the first YouTuber (Fred) hit 1 million subscribers

Whoa. Early congrats to Felix and the entire #teaminternet

A huge congratulations to @pewdiepie for hitting the BIG mark

WE WILL FINALLY HAVE OUR BROFIST 👊🏻 AND A 12 HOUR MC STREAM! Wooh! pic.twitter.com/fLYK8GUa4C

I'm honestly so proud that @pewdiepie hit 100m subs, he works so hard and is literally one of the kindest youtubers I've ever met 🥺 team sister fister for life

I'm honestly so proud that @pewdiepie hit 100m subs, he works so hard and is literally one of the kindest youtubers I've ever met 🥺 team sister fister for life

Married to @marziapie 💍
Revived our love of Minecraft ⛏️
Reached 100 million subscribers on YouTube ✔️
What a month to celebrate and congratulate @PewDiePie 👊 pic.twitter.com/4rGuNDDwyx

4. James Charles (last one on the page)

Not only YouTube, but many creators have also started wishing PewDiePie for this immense achievement.

We have not seen any congratulatory tweet or message from T-series yet.