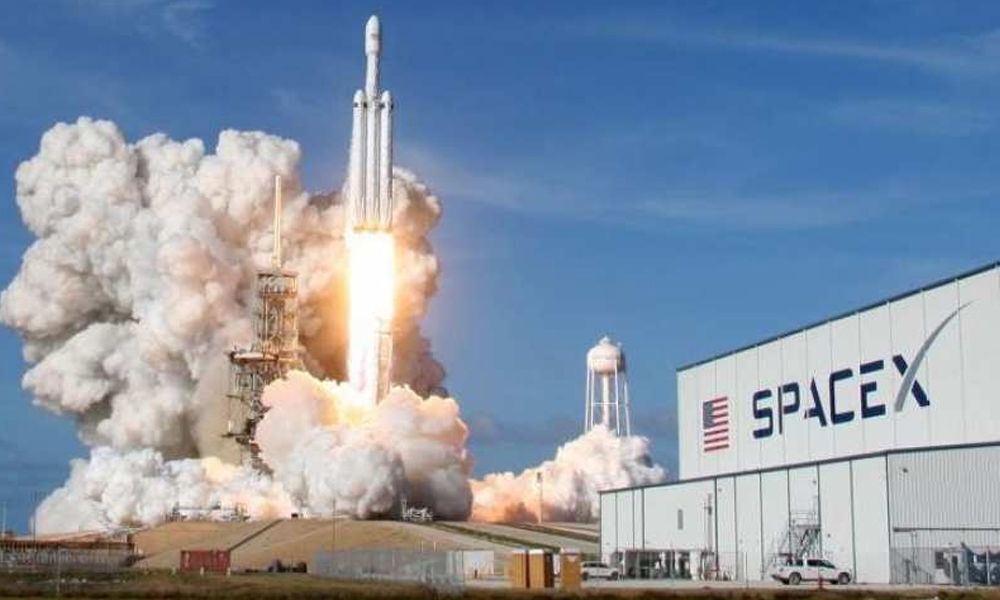 Starship is a big Falcon Rocket which is a privately-funded, fully-reusable launch vehicle and spacecraft system.

"Testing Starship heatshield hex tiles," Musk tweeted on Sunday, along with a short video of white glowing hexagonal sheets that will eventually protect the craft from searing heat.

Replying to a user, he comfirmed that the tiles had passed the tests throughout full duration.

Musk explained that the hottest parts of the heatshield reached a maximum temperature of around 1,375 degrees Celsius.

He suggested that this could withstand the extreme temperatures associated with returning to Earth, but it is slightly lower than the temperatures NASA's Space Shuttles were built to withstand, which is around 1,500 degrees Celsius, CNET reported.

"On March 12, the Raptor rocket engine -- which will eventually help power Starship to the moon and beyond -- was spotted in Texas, where SpaceX is gearing up for Starship's first test 'hops', expected to begin within this week -- to test the take-off and landing capabilities of a Starship prototype, affectionately known as 'Starhopper', and the Raptor engine," the report said.

Last week, a Twitter user shared photos of the Raptor engine affixed to the "Starhopper" for the first time.