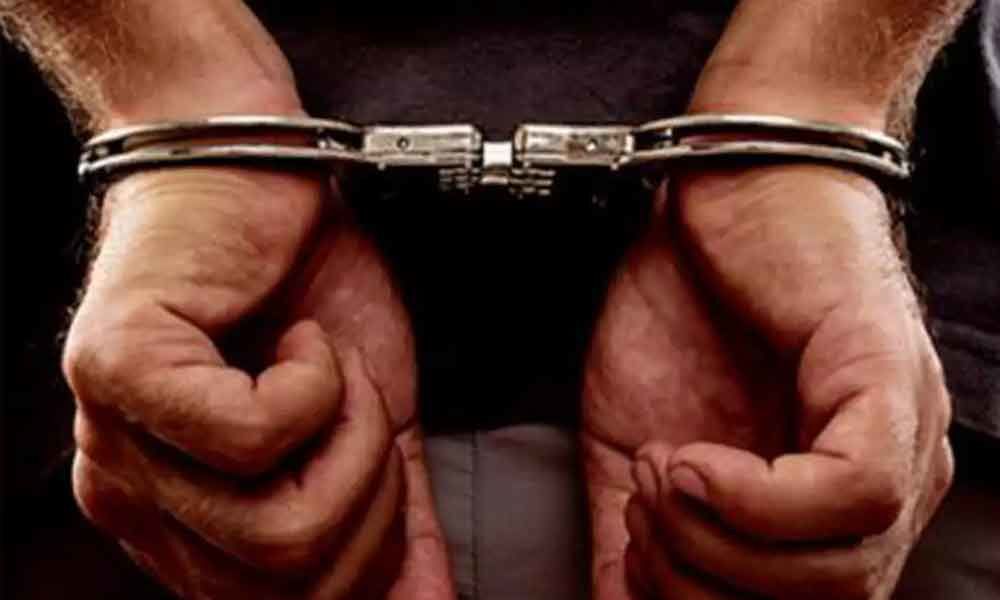 Regional forest officials on Monday arrested five people for hunting deer in Nagligidda Mandal in Sangareddy Forest limits. Deer meat along with a licensed rifle and ammunition was recovered.

Regional forest officials on Monday arrested five people for hunting deer in Nagligidda Mandal in Sangareddy Forest limits. Deer meat along with a licensed rifle and ammunition was recovered.

The officials said the accused set out from Hyderabad on Sunday night and reached Karamungi village at 3:30 am on Monday to hunt spotted deer and blackbuck. After hearing the gunshots the local villagers alerted the police, who intercepted their vehicle at Karmungi when they were trying to flee, forest range officer (FRO), Narayankhed, k devilal said. Shockingly, the accused told the forest officials that they hunted the deer for consuming the meat.

All the five men - identified as Mohammed Sakir, Civil contractor, Mohammed Abdul Khaja, Civil Contractor, Mohammad Niyaz, Private firm employee, all of them hailing from Gulbarga, and Mohammed Munner, a chicken shop owner and Mohammed Mukkarram, a computer mechanic, both belonging to Towlichowki in Hyderabad. Sakir the main accused owns a licensed, 30-06 sporting rifle. The gang used the rifle to hunt three deer. The killed deer was skinned and then the meat was chopped into pieces by Muneer. The investigation is still on to check if it was a deer or a blackbuck. The FRO said. officials also seized 12 live rounds from the accused.

The accused were arrested under section 9 of the Wildlife Protection Act 1972. They will be produced before the court on Tuesday.