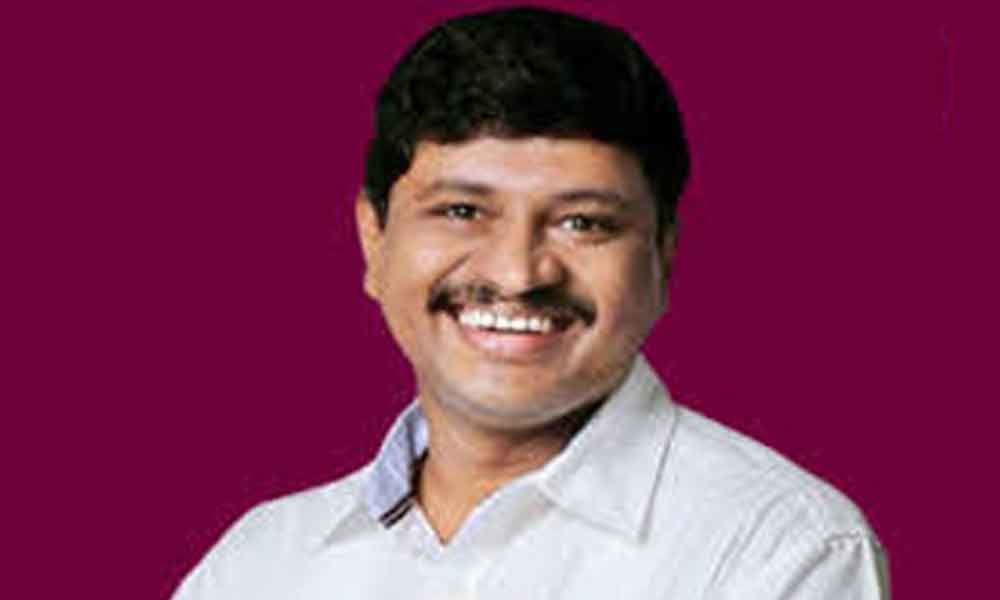 Responding to the appeal made by TRS working president KTR on Twitter to 'GIFTASmile' for needy and not to celebrate his birthday with pomp and show, Santosh Kumar through his Twitter account said that he is going to adopt Keesara Reserved Forest which is spread across 2,042 acres on the outskirts of the Hyderabad city.

The TRS MP also stated that he would develop the Eco Tourism Park with his MPLADS funds.

Santosh stated that he would tour the Keesara reserve forest shortly and prepare the action plan for development of urban forest parks. He wished that it would help the urban families to enjoy the nature along with their children in the weekends.

While explaining his action plan, Santosh stated that a small portion of reserved forest would be Eco Park; the rest would be protected and developed as Urban Reserve Forestry.

He felt that it would be a place of recreation for those who are visiting the temples of Keesara and Yadadri.