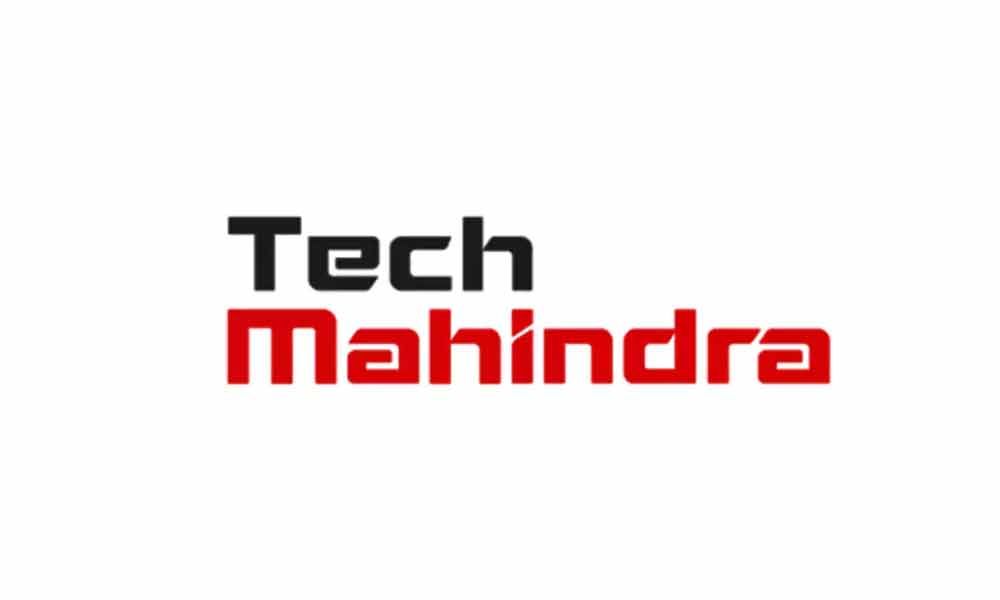 "The Investment Committee of the Board of Directors of the company has approved the proposal to acquire 100 per cent equity shares of Objectwise Consulting Group Inc through a new entity to be formed under its wholly-owned subsidiary viz, Tech Mahindra (Americas) Inc," Tech Mahindra said in a BSE filing.

It added that Objectwise would bring with its strong capabilities in implementation and support of Pega software. "The transaction is expected to close by July 31, 2019.

The equity value is CAD 2.75 million," the filing said adding that the consideration of the deal would be cash. Objectwise's revenue for the financial year ended September 30, 2018 stood at CAD 13.6 million. It was incorporated in August 1996.