India should step up its diplomatic offensive against Pakistan 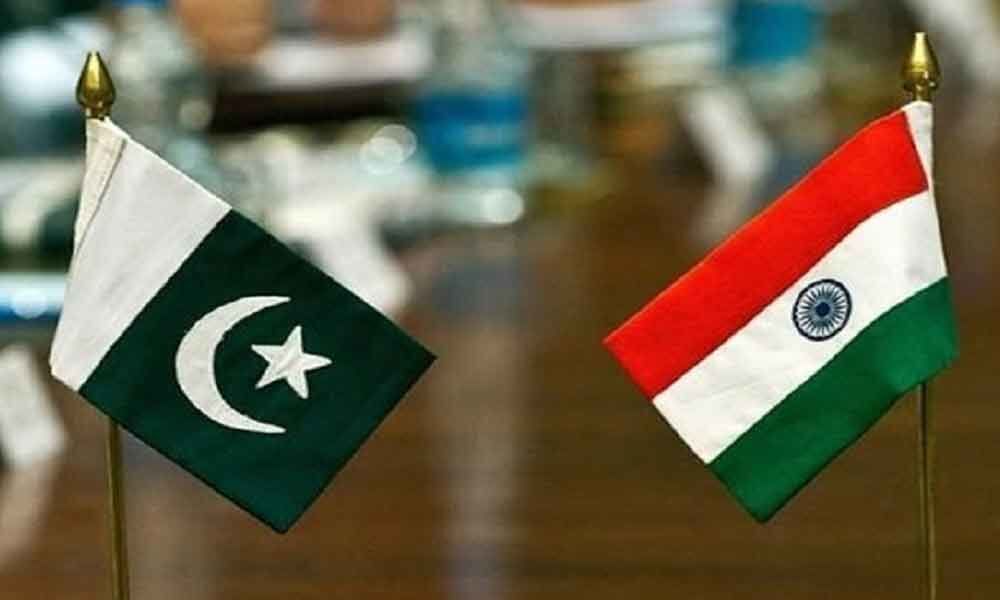 More than 62 years ago, United Nations was a witness to a marathon speech of 7.48 hours during the course of which Pakistan was pulverised for its...

More than 62 years ago, United Nations was a witness to a marathon speech of 7.48 hours during the course of which Pakistan was pulverised for its lies on Kashmir by Indian diplomat V K Krishna Menon, one of the best statesmen this country has ever produced.

While thus decimating Pakistan's argument, Krishna Menon collapsed midway and had to be hospitalised, but only to return to the UN to blast Pakistan further.

Imran Khan and Qamar Bajwa must revisit those pages of history to understand the facts of the case before claiming international intervention in Kashmir.

They should also have sense to read into the advice given by the world now to understand the nature of the dispute, if any, because it is a dispute for Pakistan but not for India.

It is Pakistan that is claiming our land after having illegally and forcibly occupying almost of half of Kashmir and treating the people of the land as its subjects.

India has been unwavering on Kashmir and its stand is always clear. From the day Krishna Menon blunted Pakistan's case and won Soviet Union's support to this day, India has always maintained that Kashmir is never in dispute.

The Security Council regarded it as a dispute. As Menon had rightly pointed out then, "there is only one problem before the Council....that problem is the problem of (Pakistan's) aggression".

The government of India shall never be in the dock in this issue. India, perhaps, was the only defensive to some extent or muted in its argument in the past due to various reasons.

That impression has been gained because there were some understatements made even before 1957. Even after 1957 India never sought condemnation of anybody but only stated its rights under the Charter.

These will be the same questions India will raise again in case Pakistan approaches the UN. But then it had, already. And it was also told firmly that the dispute should be addressed within the ambit of the Shimla Agreement.

Why did the US, Turkey, China, UAE and Saudi along with Nepal, Bhutan and Sri Lanka say to Pakistan to seek a bilateral solution when it raised a hue and cry over the amendment to the Article 370? Everyone knows that Pakistan is the aggressor here.

Anyway, it is high time India stepped up its diplomatic offensive. It needs to carefully mount its assault on Pakistan in the international fora.

As Prime Minister Narendra Modi, stated in his speech on Thursday, he should begin the developmental process in Kashmir simultaneously with the diplomatic process elsewhere.

He has these twin jobs on hand. He should not allow Pakistan to have even an iota of space internationally.

It is trying to blackmail international community citing Kashmir and to hide its own failures in containing terror.

It is trying to get out of FATA grey list and hence will go a long way to destabilise India by using its terror modules. It is time we kept that in mind while reconstructing Kashmir.