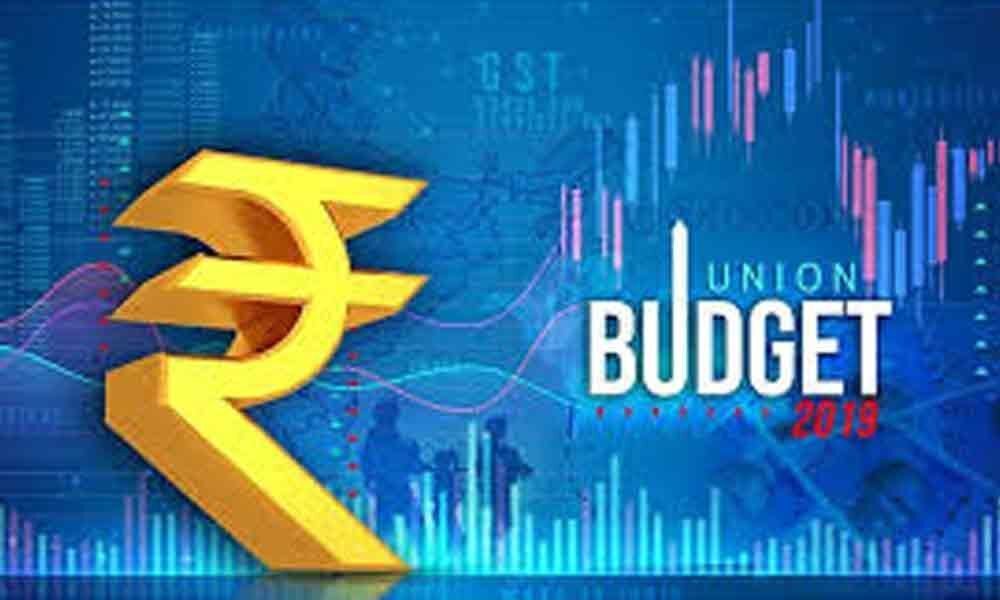 Prime Minister Narendra Modi's second term's maiden Budget is a product of dream merchants. Peddling a 5 trillion-dollar economy dream by 2024, the Union Finance Minister, Nirmala Sitharaman, tried to cram next 10 years into five years and said it reflected the 'akaanksha' of the emerging Bharat.

This would be possible only if the GDP stays above 8 per cent each coming year, for the next five years at least. However, our economy is way below it. Going by the government claims too we are not nowhere near the 7 per cent target.

How is it possible for the country to achieve the target of 5 trillion dollars? The same Modi government had claimed that it would take the GDP rate to a double digit in the past. Nirmala Sitharaman knows the challenges ahead and the best she could do was imposing a one per cent cess on petrol and diesel.

This cess is called a road and infrastructure cess by her. It is not a strange concept to mop up resources. In fact, a couple of State governments had contemplated introducing the same in the past for better road infrastructure in the cities but had not implemented it fearing an adverse impact of the same.

Her government may defend it as an inevitable, but it should be aware of the fact that this cess would lead to a cascading effect on everything taking away what little benefit direct and indirect tax concessions give to people.

Expressing her resolve to create jobs in the country through encouraging MSMEs' with greater thrust, she said she followed the guidelines of the Economic Survey.

But did not give any road map. Again, infusing money into the rural infrastructure is easier said than done. Will the Modi government keep its word on it?

The same government had mooted 'Ayushman Bharat" scheme to benefit 10 crore population in the country last year. Not a mention of it in the present Budget! Well, four more years is not a long period in the history of a country. We shall soon see the result.

As for the Telugus, the intent of the BJP leadership is very clear. It is not in any mood to contribute to the development of either AP or Telangana.

Look at the allocations to educational institutions promised in the AP Bifurcation Act, 2014. AP Central University was given Rs 13 crore and AP Tribal university was allocated Rs 8 crore.