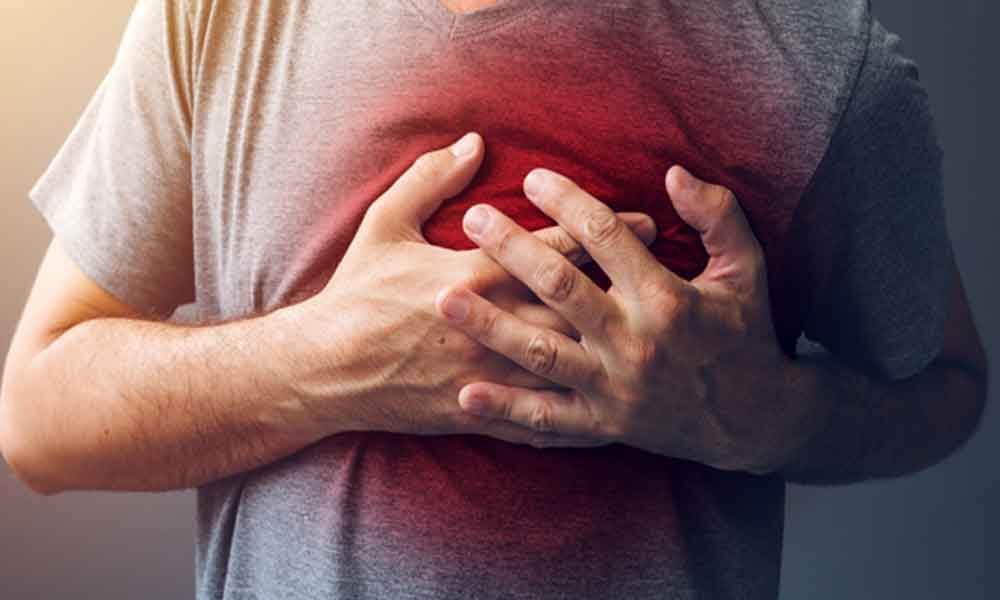 A recent research has revealed that it is completely safe for the patients to return to work post heart attack. The research was published in the journal European Journal of Preventive Cardiology.

A recent research has revealed that it is completely safe for the patients to return to work post heart attack. The research was published in the journal European Journal of Preventive Cardiology.

"Patients who believe they can still do their job and want to go back will make a success of it," said lead author Dr Rona Reibis. "However, after a heart attack, it is very rare for patients to be physically unable to perform their previous duties, including heavy work," She added.

The research claimed that between 67 per cent and 93 per cent of patients with acute coronary syndromes - which include heart attack and unstable angina (chest pain) - return to work in two to three months.

But after a year, one in four quit. Among those over 55, women are less likely to go back to employment than men. The research outlines the reasons and gives practical advice on how to successfully reintegrate into the workplace.

The probability of returning to work depends mainly on the patient's decision - do they want to go back or not? Next, are psychological factors, lack of confidence, depression and anxiety, all predict failure to return.

The patient's medical condition combined with the type of work can also have an impact. Blue collar workers may struggle if they have heart failure, rhythm instability, or ischaemia which reduce physical performance. Those with implanted cardiac devices might need to avoid workplaces with electrical fields.

As for gender differences, Dr Reibis said, "There is still the traditional idea that the man must go back to work because he is the breadwinner. Whereas women can be reintegrated but it depends on whether they want to.

"Women tend to have more doubts about their ability to perform their prior tasks - particularly blue-collar roles. Well educated women with white collar jobs don't have this problem," added Dr Reibis.

Similarly, blue-collar workers with lower education and socioeconomic levels are more likely to quit after one year. This is particularly true for patients in their 30s who smoke and are overweight or obese.

In order to successfully return to work, the research advised that people should attend cardiac rehabilitation (half of the eligible patients don't) for advice on a healthy lifestyle, plus personalised tips from a cardiologist, psychologist, physiotherapist, social worker, and occupational therapist on getting back into employment.

However, the study cautioned that people should not change jobs. The study also emphasised to do fewer hours/days at the start, work from home once a week, take more breaks, and delegate some responsibility. Also, they should stay in contact with their general practitioner (GP) and/or company doctor and adjust the workload if needed.

"The best way is to return to the job you know. Patients who had a relatively small heart attack with complete restoration of blood flow, are consistently taking their medication and don't have an implanted device can do their work as before without any precautions," said Dr Reibis.

"Others may wish to ease back into their former role. During the first couple of months if you are not able to keep up with the workload, change it. Don't wait until it becomes unmanageable and you have to quit. And try to reduce stress, for example by giving up some responsibilities for half a year," she continued.

Regarding follow-up after resuming work, patients who have no signs of depression or anxiety, feel positive about their ability to work and can meet the physical requirements don't need specific follow-up advice.

Further observation is needed for those with work-related problems - typically middle-aged male blue-collar workers with low education and a high burden of comorbidities such as obesity, smoking, and diabetes.

"Such patients need continuous input with coping strategies and support. For example, they can do a longer programme of cardiac rehabilitation. It is very important that they maintain contact with their GP or company doctor and modify the tasks as needed."