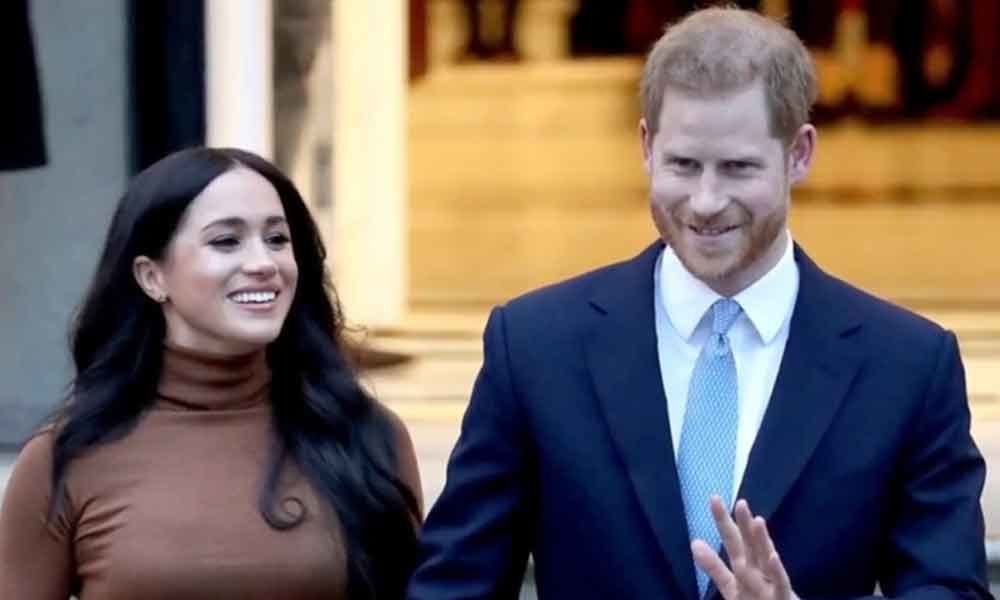 Britain's Prince Harry and wife Meghan have settled, for now, into a seaside home near the most royal of Canadian cities -- Victoria, British Columbia ...

London: Britain's Prince Harry and wife Meghan have settled, for now, into a seaside home near the most royal of Canadian cities -- Victoria, British Columbia -- named after a queen who reigned until 1901, during a great expansion of the British Empire.

In the summer, tourists pile onto red double-decker buses like the ones that criss-cross London. Every afternoon, hundreds flock to tea at the magnificent Fairmont Empress Hotel, or one of the city's many other tea rooms that fly the British flag.

Indeed, thousands of British pensioners have chosen to retire on Vancouver Island, part of the province of BC, which has a milder climate than the rest of Canada.

Prince Harry, 35, arrived on Monday, just a few days after reaching an arrangement with his grandmother Queen Elizabeth and other senior royals that will see him and Meghan, 38, quit their royal roles to seek an independent future.