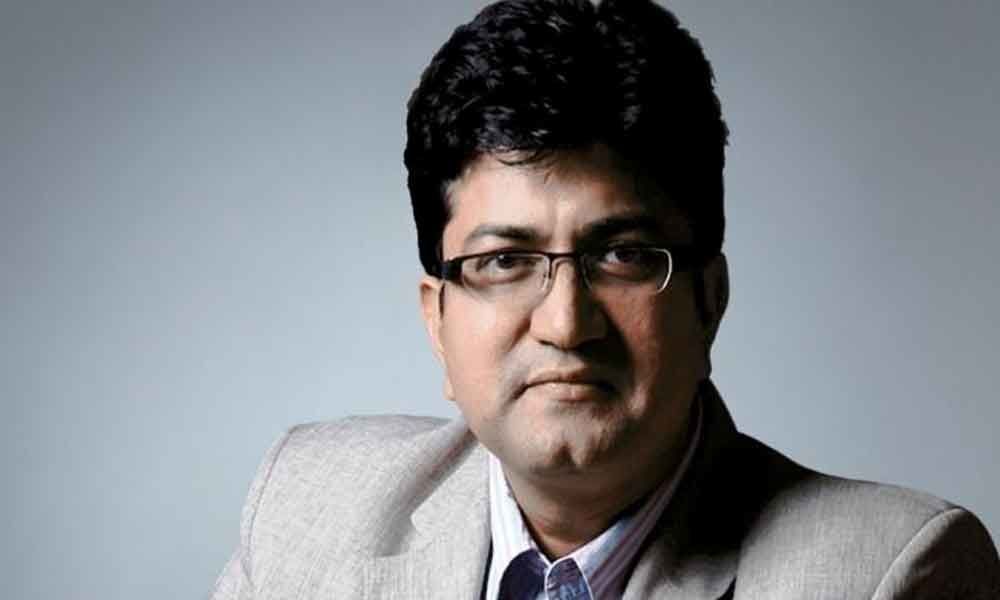 The film, titled "PM Narendra Modi" and directed by Omung Kumar, has been criticised by the opposition parties.

Mumbai: The Maharashtra Navnirman Sena (MNS) has demanded the resignation of Central Board of Film Certification (CBFC) chairman Prasoon Joshi over allegedly giving preferential treatment to the makers of the upcoming biopic on Prime Minister Narendra Modi.

The film, titled "PM Narendra Modi" and directed by Omung Kumar, has been criticised by the opposition parties, who claim that the biopic could give undue advantage to the BJP in the polls as it will arrive in theatres before the 2019 Lok Sabha elections.

The seven-phase polls will begin on April 11, the day the film is scheduled to release. "As per the rule, the producers have to submit the final copy of the film to the censor board 58 days prior to the date of the exhibition. So why was special treatment given to the biopic of Prime Minister Narendra Modi?" Amey Khopkar, President of Maharashtra Navnirman Chitrapat Karmachari Sena, said in a statement.

Khopkar said the board went "out of its way" to give certification to the biopic. "We condemn the censor board which went out of its way for this film to appease the government. Prasoon Joshi should resign immediately from his post."