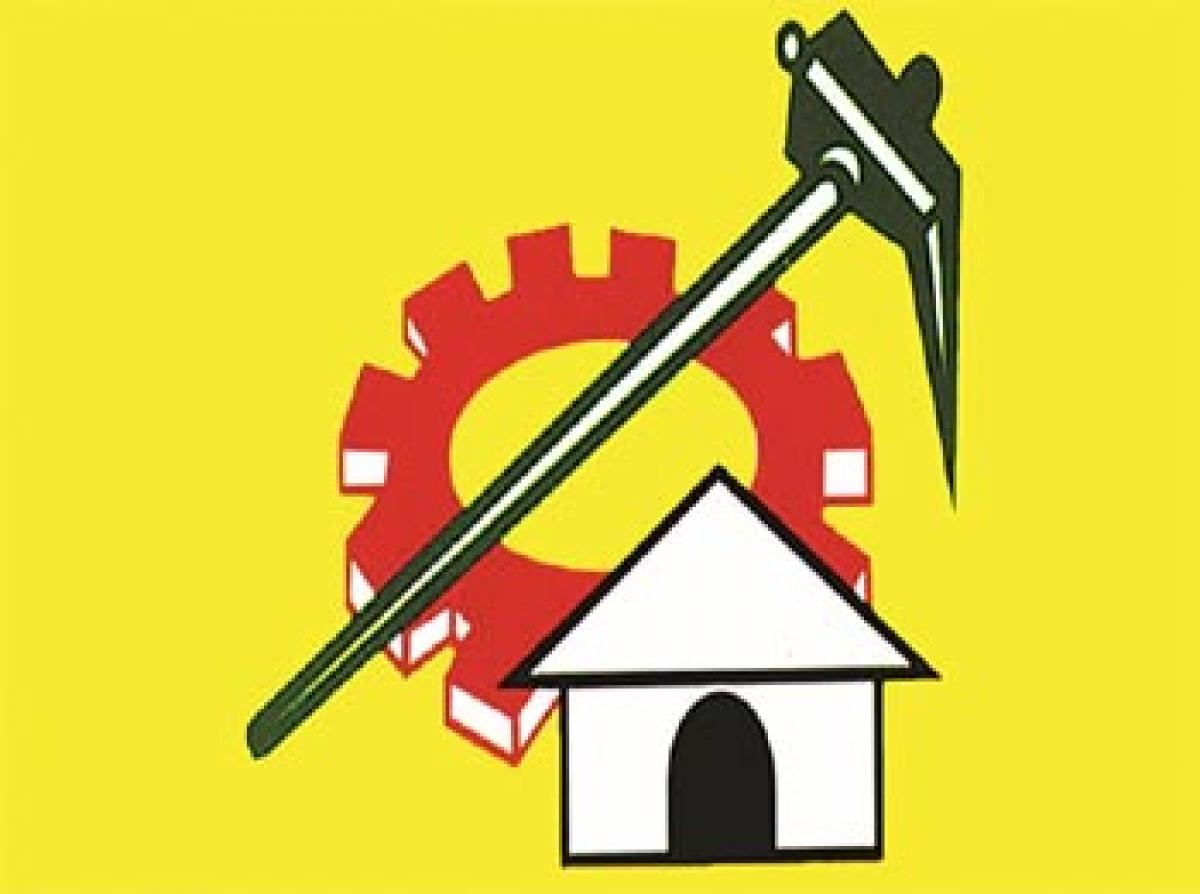 Taking exception to the verbal abuse of duty doctor Bhakthavatsalam, a senior medical officer in Chittoor Government Hospital two days ago by Chittoor Cooperative Town Bank chairman and TDP leader Shanmugam, medical officers of the hospital condemned the high-handedness of the TDP leader.

The medical officers demanded that the government enact a law giving protection to doctors and hospitals against mob attacks and making such attacks a non-bailable offence. Meanwhile, Bhakthavatsalam lodged a complaint with Chittoor SP G Srinivas, who assured the former of strong action against those who had attacked him.

DSP Lakshmi Naidu registered a case against TDP leader Shanmugam on Sunday for manhandling a doctor on duty. Shanmugam has been booked on the charge of obstructing the duty of Government servants and verbally abusing and threatening them under Sections 353, 294 (b) and 506 (1) of the Indian Penal Code. It is learnt that Shanmugam would be nabbed by police by Monday.

Speaking to The Hans India here on Sunday, Dr Saralamma, DCH, Chittoor Government Hospital, said doctors posted at the hospital weren’t prepared for the violence that was played out two days ago. She said on-duty doctor Bhakthavatsalam was verbally abused and threatened with physical violence by TDP leader Shanmugam.

She said, “The State government hasn’t been able to ensure that doctors and other medical staff are safe in hospitals. The condition is pitiable.” She said there was no dereliction of duty or medical negligence in this case.