Stress on need to achieve self-sufficiency 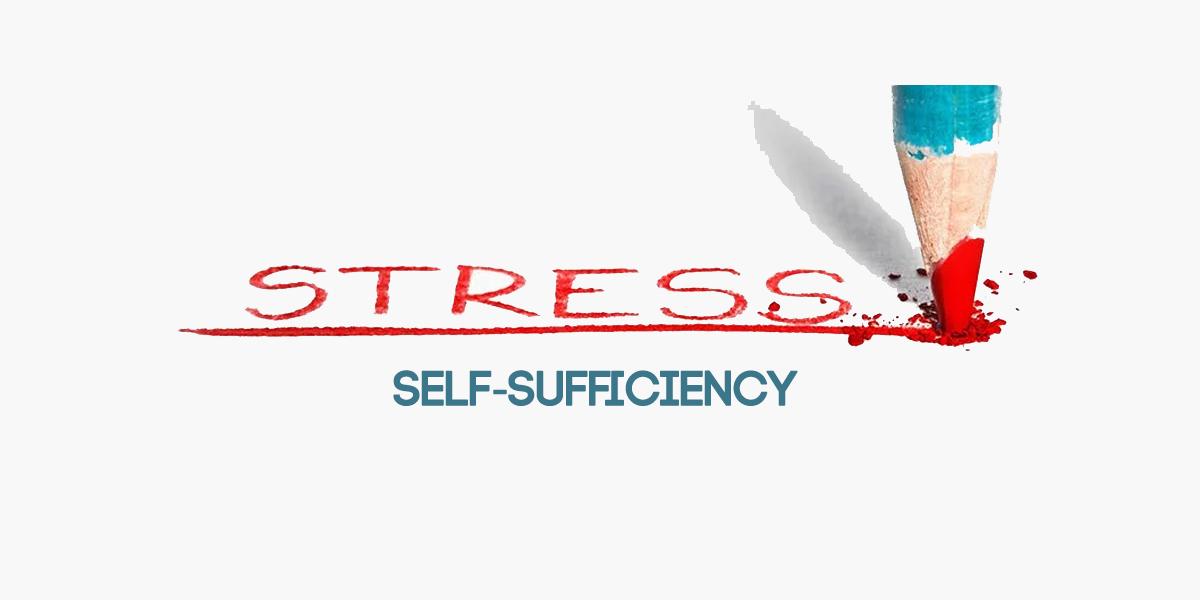 He addressed a meeting held in the ZP Council Hall in Guntur city on Monday. Speaking on this occasion, he outlined the development and welfare schemes being implemented at village level and urged the officials to submit a report.

The officials explained various schemes implemented through the SC,ST, BC Minority Corporations.