It's action calling for Adah Sharma after Kshanam, SOS 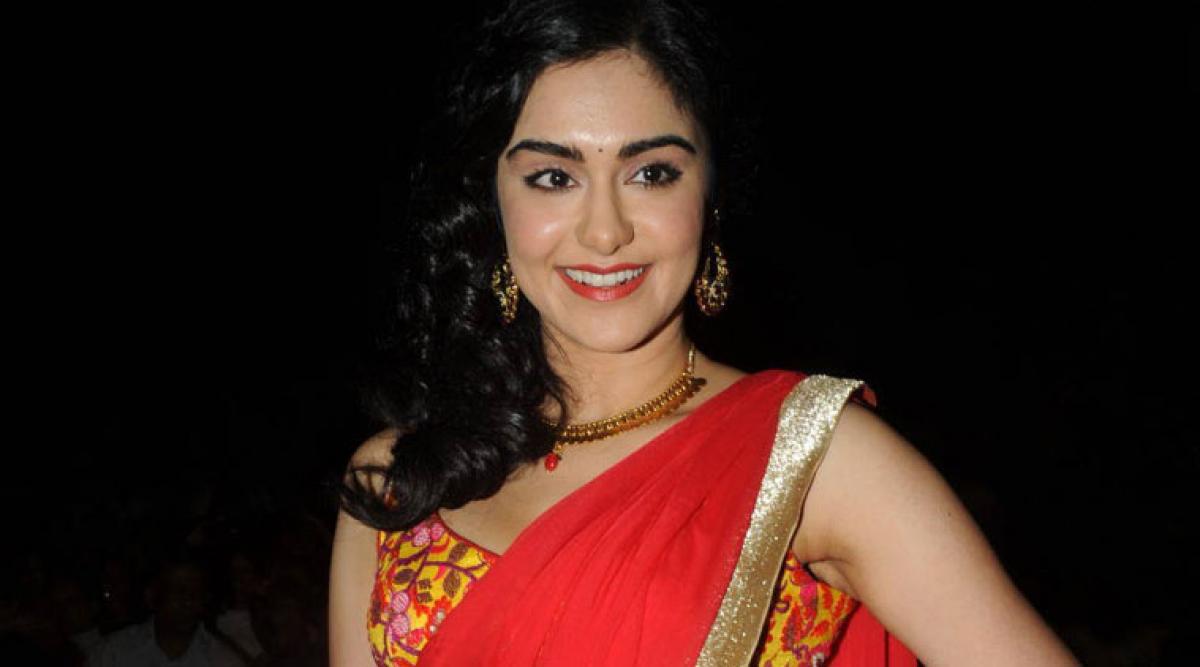 Actress Adah Sharma, known for her work in films like "1920", "Heart Attack" and "Kshanam", is gearing up to do "full-length action" in Vidyut Jammwal-starrer "Commando 2". She says it's her career's toughest role.

"This is the first time I'll be doing full-length action. It's easily the toughest role of my career. Over the last few months, I've been undergoing special workshops. I don't think anybody would've seen a leading lady like this before," Adah told IANS.

Paired opposite Vidyut, the "Hasee Toh Phasee" actress has already started shooting for the film.

Adah's role has some unique characteristics and she says it will be revealed soon.

Produced by Vipul Shah, the latest schedule of the project starts in Mumbai next week. In June-July, the team will leave on abroad schedule.

Adah is trained in Kalaripayattu, and she believes this ancient martial arts form of Kerala, will come very handy while working on this project.