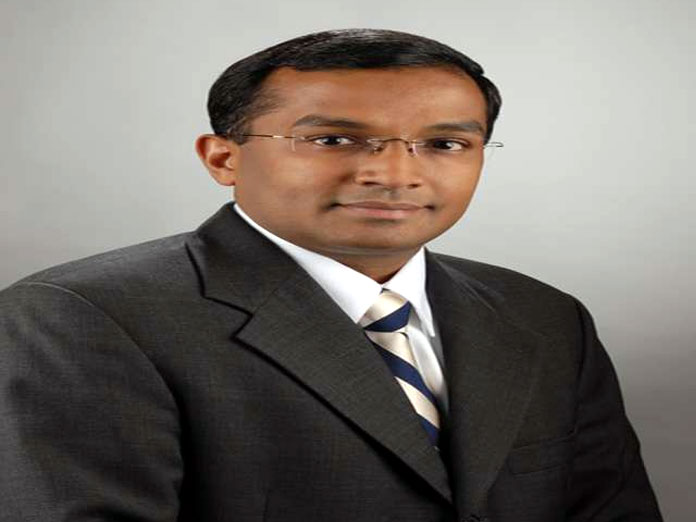 IndianAmerican engineer Sanjay Ramabhadran has been appointed as the president of Texas Lyceum, a nonprofit organisation focused on cultivating the next generation of Texas leaders, becoming the first immigrant to hold the post Ramabhadran was sworn in as the Texas Lyceums 2019 President on the floor of the Texas House of Representatives at the Texas Capitol in Austin

Houston: Indian-American engineer Sanjay Ramabhadran has been appointed as the president of Texas Lyceum, a nonprofit organisation focused on cultivating the next generation of Texas leaders, becoming the first immigrant to hold the post. Ramabhadran was sworn in as the Texas Lyceum's 2019 President on the floor of the Texas House of Representatives at the Texas Capitol in Austin.

Sanjay is the first immigrant and Indian American president of Texas Lyceum. The organisation cultivates next-generation leader and educates them on issues critical to the future of Texas and inspires them to action and stewardship of Texas values. "In 2019, the Texas Lyceum enters its 40th year of service to Texas. We will start off this month with our investiture of 26 outstanding new Lyceum Directors and our dynamic public conference on workforce preparedness,” Sanjay said.

"I am honoured to lead this unique organisation, which has a rich history of bringing together a diverse group of engaged young Texas leaders to examine our state's public policy challenges and respectfully debate possible solutions to these challenges," he said. Sanjay, a registered engineer, originally from Southern India and a graduate of BITS Pilani and later Texas A&M university, serves on the Houston METRO board of directors and is a founding Principal at VERSA Infrastructure, an engineering consulting firm specialising in programme and construction management.

In addition to serving on the board of Houston METRO, some of Ram's additional civic engagement includes service as Chairman of Leadership Houston, on the Houston Mayor's Council on International Trade and Development, as President of the Indo-American Chamber of Commerce, and on Rice University's Kinder Institute's Connecting Communities Initiative. "This is an honour of a lifetime to lead the Texas Lyceum," Sanjay told PTI. "Civic engagement has been an essential ingredient of my life and by example, my parents taught me the importance of community involvement and volunteering while growing up in a small mining town in southern India.

It is very meaningful for me to be able to do my small part to furthering a constructive dialogue on critical issues that face the future of Texas." As a president of the organisation, Sanjay's role is to determine the issues that the Lyceum will tackle at their 5 meetings through the year. "Our underlying theme of the year is preparing Texas to lead at the bicentennial in 2036. We will explore topics including Education & Workforce (Austin), how Infrastructure moves Commerce (Houston region), what the new USMCA means for Texas (Montreal, Canada), whether we are taking our democracy for granted (Bush Presidential Library, College Station) and the natural splendor of Texas (Big Bend Region)".

The Texas Lyceum has 96 Directors, from all walks of life in Texas. All Directors are selected to join the Lyceum before they turn age 46. The Lyceum has over 1,000 alumni, some of whom have served as President of the United States, US Senators and House Members, Ambassadors, Governors, members of the Texas Legislature and Corporate and non-profit leaders.