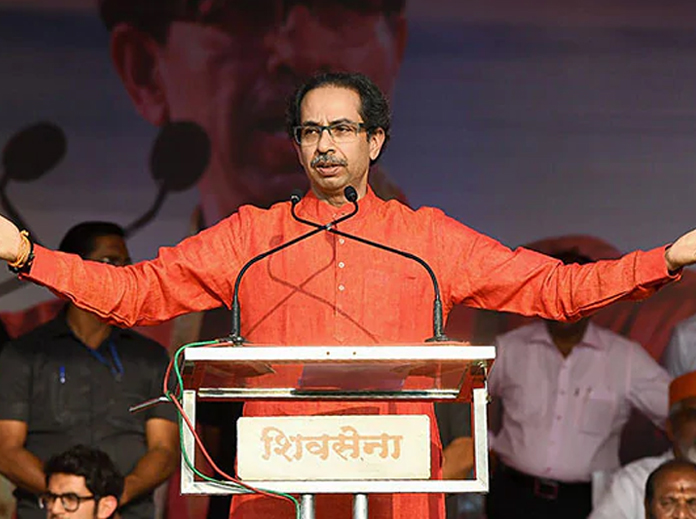 While the strike at the city bus service BEST entered the sixth day Sunday, Shiv Sena chief Uddhav Thackeray said his party will fulfil its promise to merge the budget of the transport undertaking with that of the Brihanmumbai Municipal Corporation BMC

MUMBAI: While the strike at the city bus service BEST entered the sixth day Sunday, Shiv Sena chief Uddhav Thackeray said his party will fulfil its promise to merge the budget of the transport undertaking with that of the Brihanmumbai Municipal Corporation (BMC).

Shiv Sena controls the BMC apart from being a partner in the BJP-led Maharashtra government. One of the demands of the BEST workers who are on strike since Tuesday is merger of the budgets of the BMC and the loss-making BEST.

Shiv Sena had promised merger of the budgets during the civic poll campaign in 2017.

"The financial condition of the BEST has deteriorated. I had given the promise of merger of the budgets and that will be fulfilled. A solution can be found only through the talks. Even though the BEST strike issue is in the court, I am ready to be part of the discussion if necessary," Mr Thackeray said.

A Sena-affiliated union had withdrawn from the strike on the second day and its leaders had claimed a minimum of 500 buses will start plying on the roads from the next day.

But the claim fell flat on its face as barely any bus has run on Mumbai's streets in the last seven days.

Talking about BMC commissioner Ajoy Mehta hinting at privatisation as an option, Mr Thackeray said it could not be the final solution.

"We will not let the ownership slip away from us (BMC). There could be privatisation of few buses but no final decision has been taken yet," he said.

Meanwhile, the Maharashtra Navnirman Sena (MNS), led by Uddhav's estranged cousin Raj Thackeray, threatened to hit the streets on Monday if the state government, BMC administration and the ruling parties failed to find a solution and end the strike.

"We support the strike and the BEST employees. Their demands are just. If those demands are not met, the MNS will launch a protest," said MNS leader Sandip Deshpande.