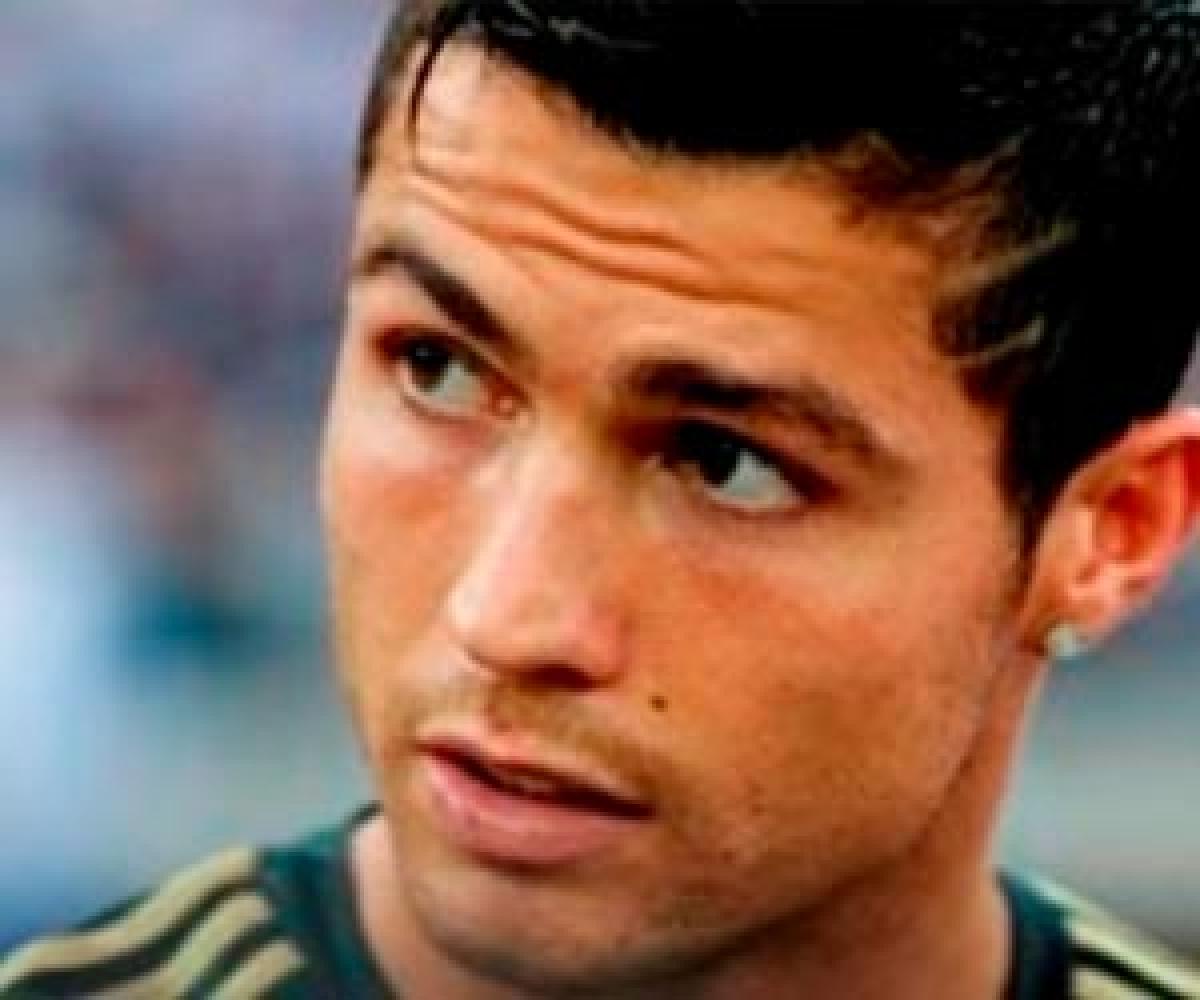 London : Real Madrid star striker Cristiano Ronaldo has lashed out at minnows Iceland for their defensive tactics and small mentality after they settled with a 1-1 draw against Portugal in their European Championship debut on Wednesday.

The Portugal skipper, who missed a number of chances in his bid to become the first player to score at four consecutive Euros, insisted that Iceland just defended throughout the match rather than trying to win the game.

"It was a little bit frustrating, we tried hard to win the game, Iceland didn't try anything," Ronaldo was quoted as saying by goal.com.

"When they don't try to play and just defend, defend, defend this in my opinion shows a small mentality and they are not going to do anything in the competition," he said.

Slamming Iceland for putting the `bus in the net`, Ronaldo observed that each player of Iceland was behind the ball in contrast to Portugal who were trying hard to win the match.

The 31-year-old said that he was frustrated to see Iceland's celebration at the end of the match, adding that they were enjoying as if they had won the Euros.

Ronaldo, however, ruled out that his team are worried by the defeat and also expressed confidence on winning the next match.

Portugal will next take on Austria at Parc des Princes in Paris on Sunday.