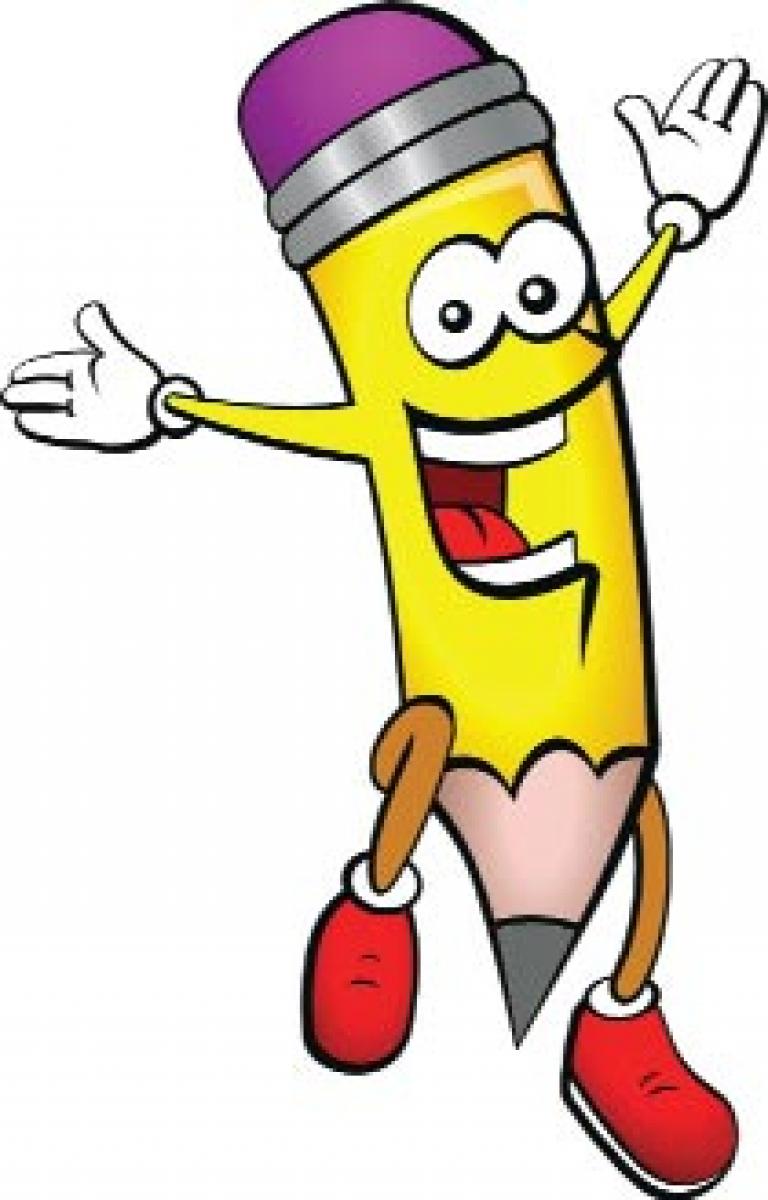 I don’t want them; they hurt me and they are going to ruin both of us. Please help me.’ –Tough Times Never Last, But Tough People Do! By Robert H. Schuller Pass is a regular verb (pass, passes, passed, passing) meaning go across, through;move past (she passed me while I was coming to the office), pass by,

Every alcoholic will agree that the three hardest words to say are, “I need help!” More than one impossible” marital problem has moved from an impasse to a creative resolution when a husband or wife has said, “Honey, you have to help me word out the negative feelings I have toward our situation. I should not have these negative feelings. I know they are wrong, but I have them.

I don’t want them; they hurt me and they are going to ruin both of us. Please help me.’ –Tough Times Never Last, But Tough People Do! By Robert H. Schuller Pass is a regular verb (pass, passes, passed, passing) meaning go across, through;move past (she passed me while I was coming to the office), pass by, place something into someone (pass me that, please), disappear gradually. Pass has multiple meanings, refer to a standard dictionary for more.

Pass means to make laws, rules and regulations and bring them into effect, into force in a country usually through the parliament, senate, congress, assembly, etc. If a Bill is passed in the Parliament of India, it will be become an Act (law). Passé, adjective, means something that is no longer fashionable, no longer current, out-of-date, something that is past its prime, faded, aged, out of fashion, demode, old hat.

Passé is usually written with the Latin letter e with an acute like é. Passe-partout is a noun meaning a master key, key that secures entrance everywhere; something that permits someone to pass or go or across over something at will; a border that is used to frame or mount a picture, a mounting for a picture and refers to using a gummed tape or paper for mounting a picture.

Who creates impasse in the society? Who is responsible for impasse in your life? Impasse is a situation in which no progress is made, no advancement is made or possible; a difficult situation where nothing can be made possible to do, to make something happen. Impasse also refers to a street with only one way either in or out, a blind alley, a cul-de-sac, a dead-end street. The Indian parliament is often saddled with impasse.

Pose functions as a noun, and verb, and has multiple meanings: you pose to yourself for selfies, don’t you? Posse is a groupof people who are together for a particular purpose. Posse is a temporary police force. Posse is a group friends or like minded people. Police and rulers all over the world deploy posse in order to control the people.